Wasteland 3 will feature a goat cannon, and some deep customization options 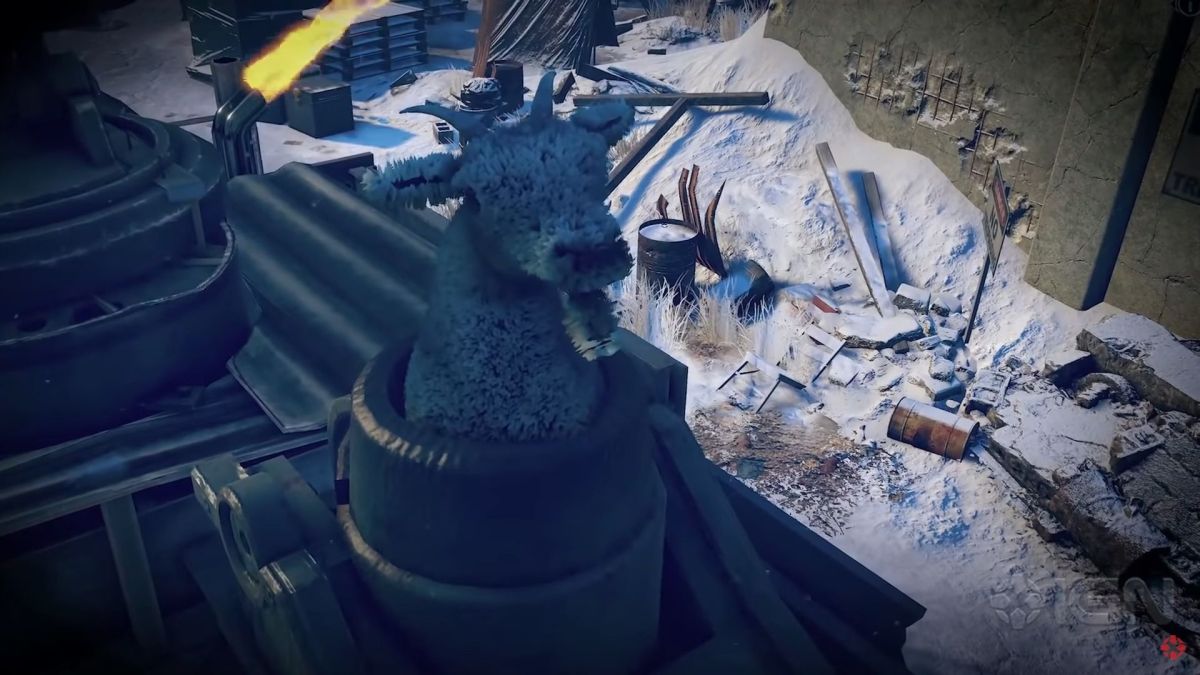 Inxile’s Wasteland 3 is at the point in development where they’re ready to show some developer diaries, beginning with the video above covering the post-apocalyptic RPG’s character creation, customization, and combat. Enthusiastic lead designer David Rogers goes over the details and if you want some of his infectious glee to rub off on you go ahead and watch him talk about the kind of granular control of skills and stats that will let you make proper glass cannon heroes—the kind who wreak havoc on turn one, drop by turn three, then get propped up by your medic afterward.

Among the many details covered in this eight-and-a-half-minute diary, one of the most interesting is the idea of “duos”. While the Wasteland games are the kind of party-based RPGs where you make a bunch of PCs at the start, then pick up a few NPCs as you play, in Wasteland 3 we’ll have the option to begin with pre-made pairs of PCs with existing relationships and personalities. He gives the example of the father-daughter duo, a post-apocalyptic classic, where dad is gruff and the kid is talkative, but we also see mentor and student mercs, tech heads in love, and star-crossed punks. It sounds a bit like the pre-gens from Divinity: Original Sin 2, who had unique dialogue and questlines and were the best way to play.

There’s a fair bit of detail about combat as well, which will include options for puncturing shots, suppressing fire, and other abilities so you’re not just pulling the trigger on each turn. Turn order has been revamped as well, simultaneous a la Baldur’s Gate 3 or Gears Tactics, with enemies moving at once so you don’t have to wait through all their individual turns as well as PCs being able to co-ordinate more.

Finally there’s the Kodiak, your vehicle. It can be fitted with an array of weapons and while the saw cannon and magnetron emitter sound like fine choices, I doubt I’ll be able to go past the goat cannon which literally shoots goats who cause headbutt damage. Wasteland 2 included screaming goats whose shrieks still haunt me, and being able to unleash them on enemies sounds rad.

Here’s everything we know about Wasteland 3, and a look back at Wasteland 2 highlight, the Canyon of Titan.