Wasteland 3 is delayed into August 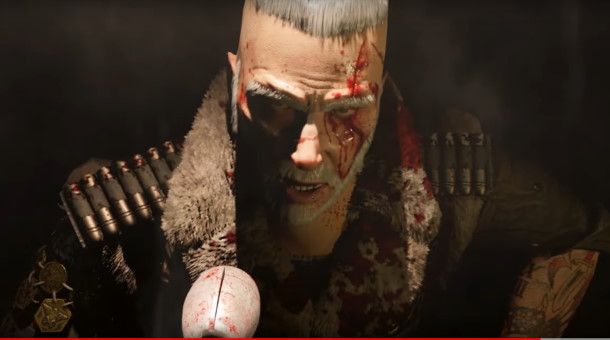 Wasteland 3, inXile Entertainment’s post-apocalyptic road trip to the snowy climes of Colorado, has been delayed. The studio announced in a Fig backer’s update today that it’s been working remotely because of the coronavirus outbreak, which has resulted in “logistical challenges” that led it to push the release day to August 28.

“That’s time we’re putting into acting on Beta feedback and suggestions, optimization, polishing and refinements, and making sure we have an awesome co-op experience,” inXile said. “We’re pouring our hearts into this game, and the last thing we want is to have anything but an amazing launch for a product we truly believe in.”

We have an important update on Wasteland 3’s release date. pic.twitter.com/hiX1CygcUkMarch 31, 2020

Happily, the response to the delay on Twitter is almost universally supportive of the decision.

I recently played a preview build of Wasteland 3, and I liked it a lot: It very clearly follows on Wasteland 2 (which I also really like) but also manages to distance itself in various ways from its Fallout roots. But as much as I’m looking forward to playing the full game, I don’t mind the delay at all. As promising (and brutal) as the preview was, it was also still clearly in a pre-release state, and May 19—the previous release date—felt like it might be a little close for comfort. More time means more polish, and hopefully without the crunch that usually accompanies the last-minute rush toward release.