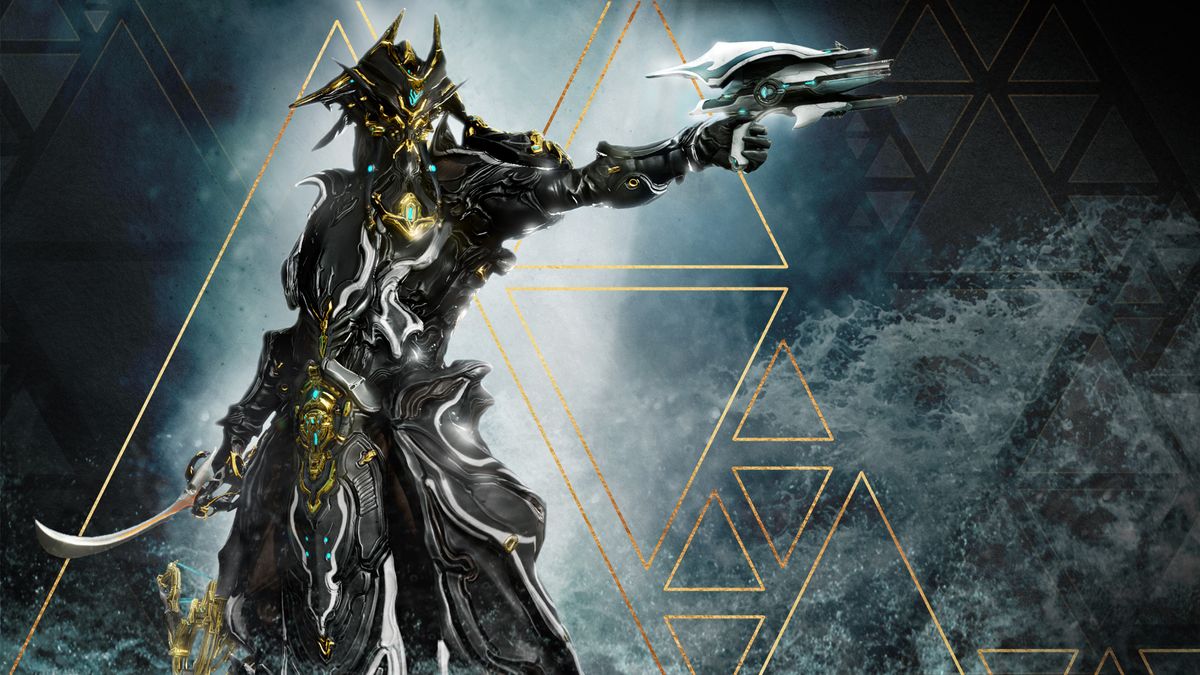 Warframe’s third open-world expansion, called the Heart of Deimos, is a grotesque landscape filled with fleshy Infested monsters. Revealed today during TennoCon 2020, Warframe’s annual fan convention, developer Digital Extremes also announced that the Heart of Deimos will be coming much sooner than you might think: August 25.

Like Warframe’s previous open world areas, The Heart of Deimos is a big, open space where players can fight, complete bounties, or just pass the time by fishing. But what makes Deimos unique is its deeply unsettling aesthetic. The second moon of Mars is overrun with the Infested, a faction of enemies that, like the name suggests, mutates their host into grotesque monsters. Compared to Fortuna and the Plains of Eidolon, the Heart of Deimos will be a smaller world in terms of size but much denser, with a procedurally generated tunnel network for players to explore.

I got the chance to preview the Heart of Deimos earlier this week and it’s exactly the kind of weirdness you’d come to expect from Warframe. Check out our in-depth preview, breaking down all of its strange new features. The day and night cycle, for example, is really just two colossal, glowing worms taking turns killing one another.

You can watch the reveal for yourself to learn more because there’s a lot going on. For more TennoCon news, take a look at the three new warframes that were revealed, including one that was designed entirely by the community.

The Heart of Deimos will launch on all platforms on August 25.