Warframe Tennocon 2020: Heart of Deimos expansion reveal, schedule, and everything we know so far 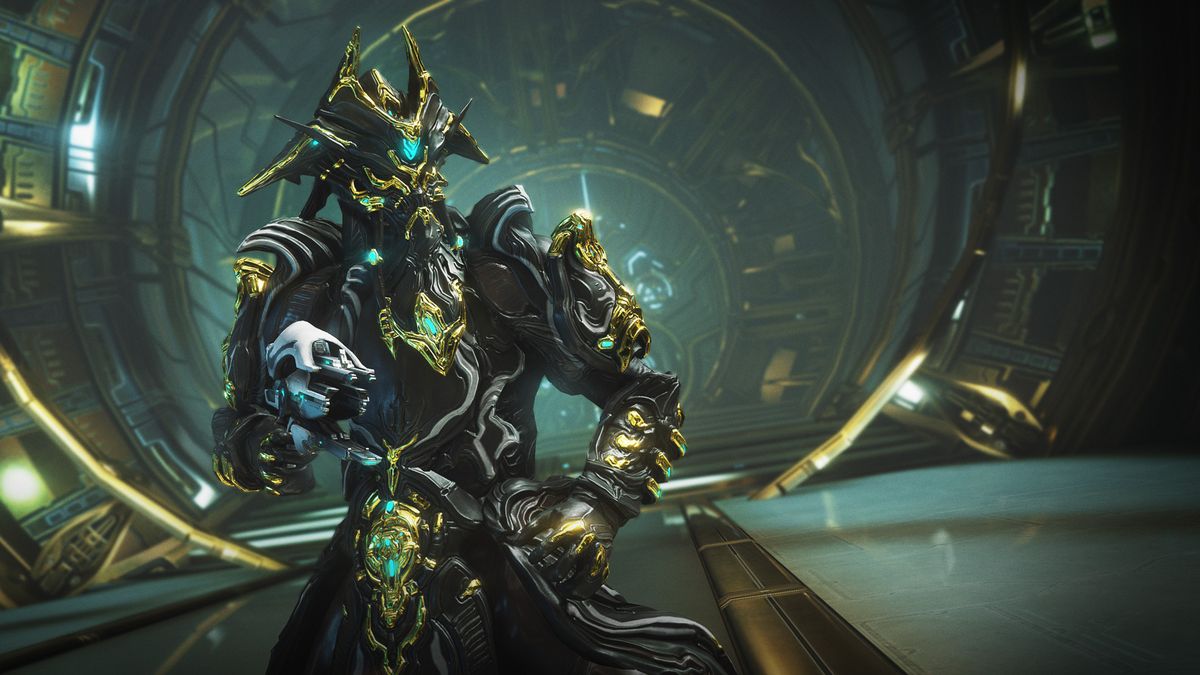 On August 1, Warframe developer Digital Extremes will host its annual Tennocon fan convention. It’s the biggest day of the year for Warframe, as the event is typically full of big announcements for new features and expansions, like last year’s ship-to-ship space combat update called Empyrean. Due to health concerns regarding the coronavirus, the convention will be purely digital, with everything being broadcast via Twitch. This year, Digital Extremes has also given us a sneak peek at some of what players can expect from Warframe Tennocon 2020. Here’s the rundown of how to watch the stream, and what we’ll see:

Tennocon 2020 schedule and how to watch

Unlike previous years, Tennocon 2020 won’t be an in-person event happening in London, Ontario. But Digital Extremes is still planning almost a full day of panels and giveaways, capping off with the main event called TennoLive, where developers like creative director Steve Sinclair and live ops and community director Rebecca Ford will unveil the big new features players can look forward to over the upcoming year.

The schedule for that day is as follows:

In previous years, Digital Extremes has kept its upcoming expansions a big secret, but this year it teased in advance that the upcoming expansion will be called Heart of Deimos and focuses on the Infested, one of Warframe’s oldest (and grossest) factions.

At this point, little is known about Heart of Deimos or what the expansion actually is, but there are some clues. Since Warframe is set in a far-future version of our own solar system, it seems plausible that Heart of Deimos refers to the second moon that orbits Mars. Mars is one of Warframe’s earlier planets that players explore, but neither of its moons have been mentioned directly in the game before.

In fact, the only use of the word Deimos that I could find relates to a special skin called the Deimos Claw Skin, which is only available as part of the Nidus Phryke collection from the in-game market. Given that Nidus is a warframe with extremely close thematic ties to the Infection, which Digital Extremes says is the main focus on this expansion, that makes sense. It’s possible that Mars’ second moon might be a location that players travel to or something similar. But given how batshit crazy Warframe’s lore can be I wouldn’t be surprised if the Heart of Deimos was something else entirely.

Those who tune in to watch on Twitch and have connected their Warframe accounts will also be given the chance to win a free Hydroid Prime warframe to play with, along with a new, exclusive hand cannon called Athodai. Like all the Prime variants, Hydroid Prime features boosted stats over the regular Hydroid, so it’s worth grabbing.

Digital Extremes hasn’t yet clarified exactly what viewers need to do to get Hydroid Prime, but in previous years the giveaway has only required you to watch for a consecutive 30 minutes during certain parts of the show to get the items. It’s likely that those who tune into earlier panels for 30 minutes will get the Athodai hand cannon, while watching 30 minutes of TennoLive will score you the Hydroid Prime.

Over the years, Digital Extremes has created new warframes using community input. The last of these was Nova, but earlier this year Digital Extremes started a new project to create another warframe designed entirely by artists from the community, with players suggesting and voting on themes and abilities. That new Warframe, called The Broken Frame, will be unveiled at Tennocon 2020 and played live.

What’s above covers the announcements Digital Extremes has teased so far, but the show tends to be fairly packed with smaller teases and reveals. We’ll update this article as the days tick by with any more details that surface, and once Tennocon 2020 starts, this page will be your guide to all the big announcements, interviews, and impressions we have from the show.