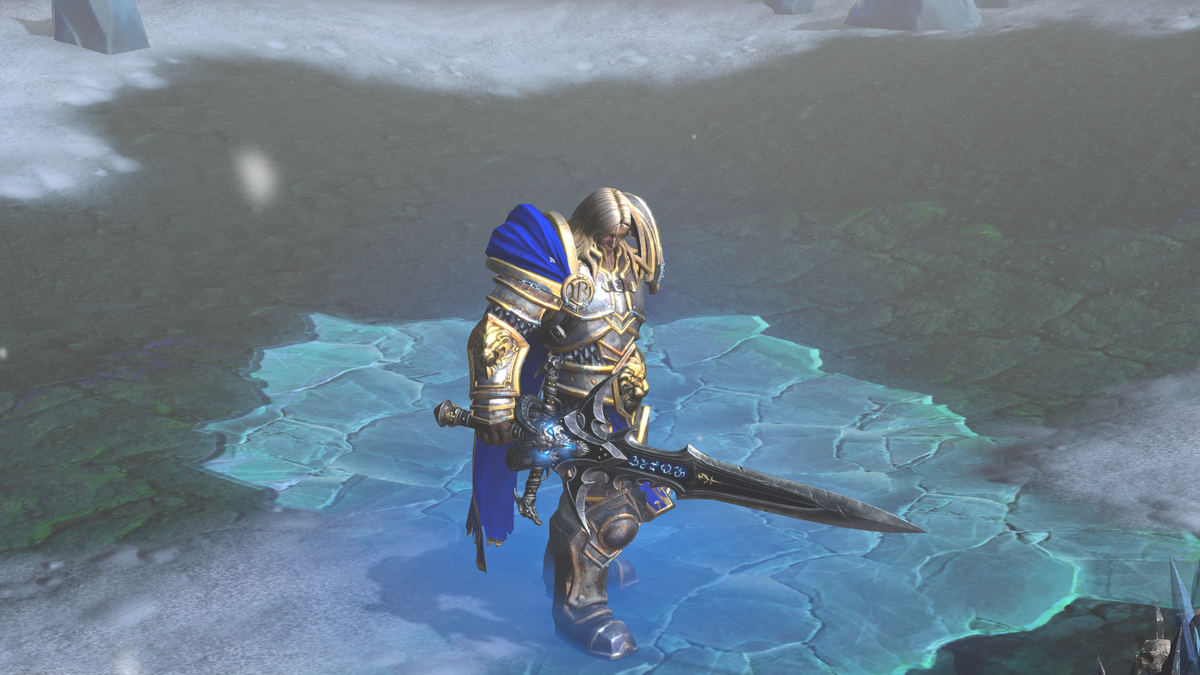 It feels like a year since Warcraft 3: Reforged launched, but according to the date of my review it was only a few months ago. Blizzard’s not had a lot to say about it since then, but now it’s broken radio silence to share what it’s working on, as well as promising a roadmap.

The state it arrived in was less than stellar, but Blizzard’s released a few patches to tackle bugs and desync issues while also making quality of life improvements across the campaign, custom games and versus modes. It’s working away on the first balance patch too, which will be hitting the PTR this week.

“Each of our balance patches will aim to ensure competitive integrity at the professional level while providing a variety of different strategies for new and returning players of all skill levels,” says Blizzard. Expect the patch notes soon.

A number of features from the original game didn’t make it into Reforged, but Blizzard’s still planning on reintroducing things like clans, ranked ladders and custom campaigns. There are no dates attached to any of them, unfortunately, but Blizzard is ready to start discussing the game’s future direction.

The developer update also details the ongoing changes Blizzard’s been making to matchmaking. Because Reforged uses global matchmaking, latency has become an issue. Some players have been pretty vocal about their desire to get rid of it entirely, but it looks like it’s not going anywhere. Instead, Blizzard’s been rolling out server updates and claims it’s reduced high-latency games by more than 60 percent since May 4.

It does still feel like a lot of work needs to be done to even get Reforged up to the quality of the original, but the upcoming balance patch apparently comes with a “bevy of updates.” We’ll find out exactly what they are this week.