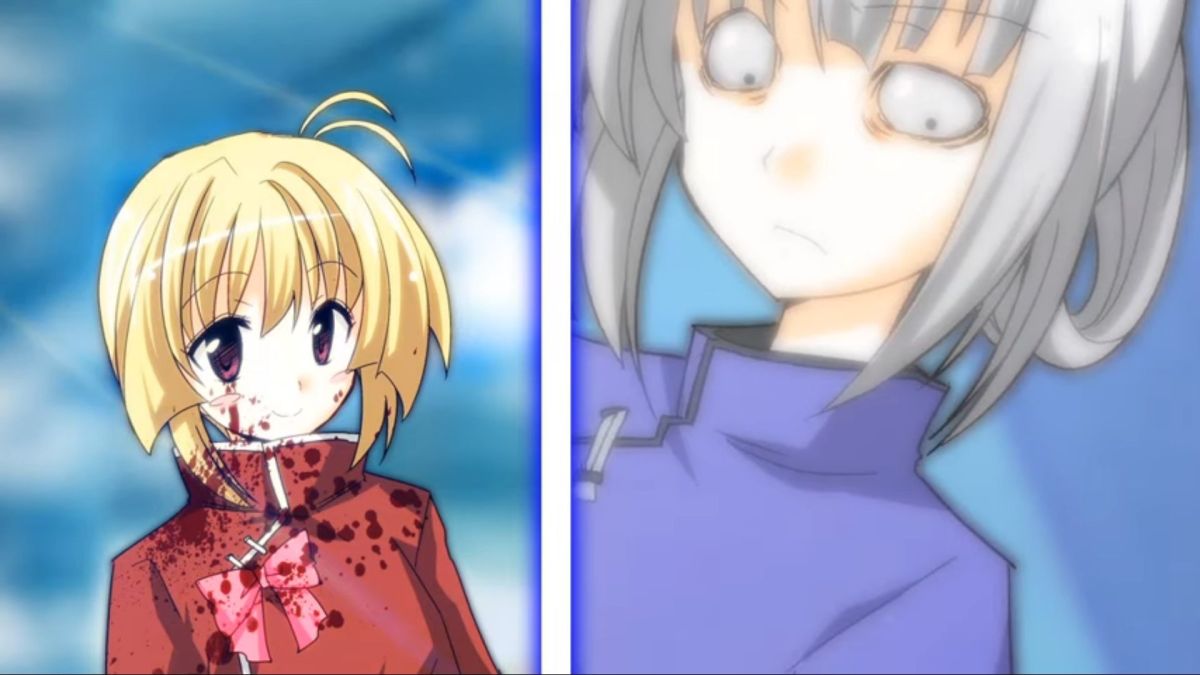 Translation house Fruitbat Factory, responsible for the English versions of games like War of the Human Tanks and 100% Orange Juice, have released the first two episodes of their new game, Jiangshi x Daoshi, for free. After initially being rejected by Steam, it was altered to suit Valve’s feedback. You can, however, download a restoration patch from the Fruitbat Factory website or just get an unaltered version from itch.io, where as always anything goes.

Fruitbat Factory blogged about the process of getting Jiangshi x Daoshi approved, which is an interesting read. As they put it, “There’s certainly a lot of offensive content of various sorts (think South Park when it comes to the mature humor of the game)” in Jiangshi x Daoshi, though it “doesn’t feature any adult content”. After some back and forth with a Steam rep (“we’re fortunate enough to have one, I’m well aware most devs don’t”) a version with altered graphics was allowed through. “In good news, the Steam version is probably a lot more YouTube friendly”, they conclude.

The mature content description on its Steam page notes that it contains, “Graphic violence and blood (example: a thug is blown up into bloody chunks), strong language, references to sexual violence and sex trade, use of fictional drugs, shocking and scary imagery.”

Jiangshi x Daoshi is a fully voiced and slickly animated visual novel from Dendo-Denkido about an ex-assassin, a dao priest, and Chinese vampires. While the first two episodes are available now for free, the third episode will be paid DLC, and is scheduled for a summer release.