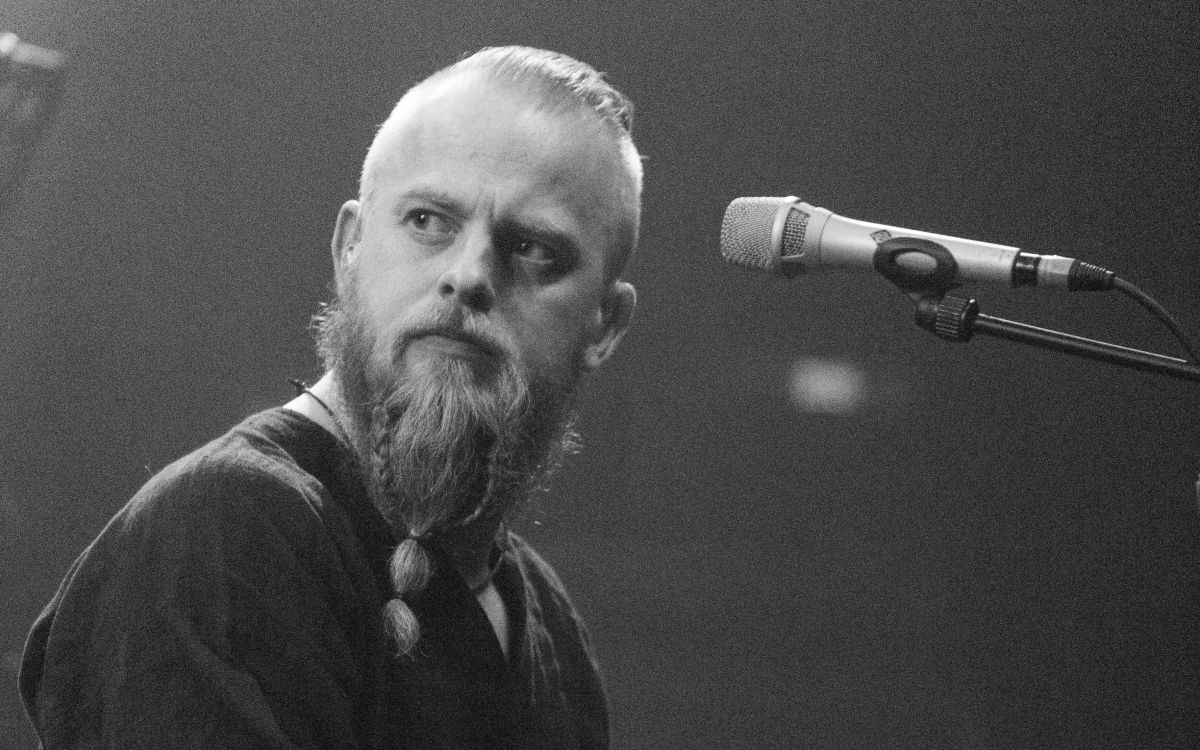 According to the German Ubisoft Store, Norwegian musician and singer Einar “Kvitrafn” Selvik is one of Assassin Creed Valhalla’s three composers. It’s notable because Selvik composed music for 11 episodes of The History Channel’s Vikings show, and is credited for vocals and “ancient Norse instruments” throughout the show’s six seasons.

On top of his TV work, Selvik leads Wardruna, a Norwegian folk band which likewise uses traditional Norse instruments. With him in the mix, we can probably expect the Valhalla soundtrack to feature lyres, flutes, lurs, deer-skin drums, goat horns, and other historical sounds, along with Selvik’s deep vocals. The Wardruna track below gives a good sense of the dramatic guy-sitting-by-a-fire and guy-riding-a-horse vibes he brings to the table:

Selvik is working alongside two composers who have a lot of Assassin’s Creed experience between them: Danish composer Jesper Kyd, who has scored multiple Assassin’s Creed games (starting with the first one), and American composer Sarah Schachner, who scored Origins and co-composed the music for Unity.

There are probably few musicians better suited than Selvik for a game about Vikings, but the choice suggests that Ubisoft isn’t bashful about whatever influence the show has had—probably a fair bit given how popular it was.

Oddly, Vikings: Valhalla is apparently the name of the Netflix sequel to Vikings, something that’s been known since last year. Google results could get awfully confusing with both Vikings: Valhalla and Assassin’s Creed Valhalla out there, although it may be some time before that show actually airs.

The Assassin’s Creed Valhalla ‘gameplay reveal’ shown during the last Xbox livestream was a letdown, but Ubisoft will be putting on its own E3 conference-like show in July, which is where we should get a better look at it.