Vast majority of Windows 10 users are not running the latest build, survey says 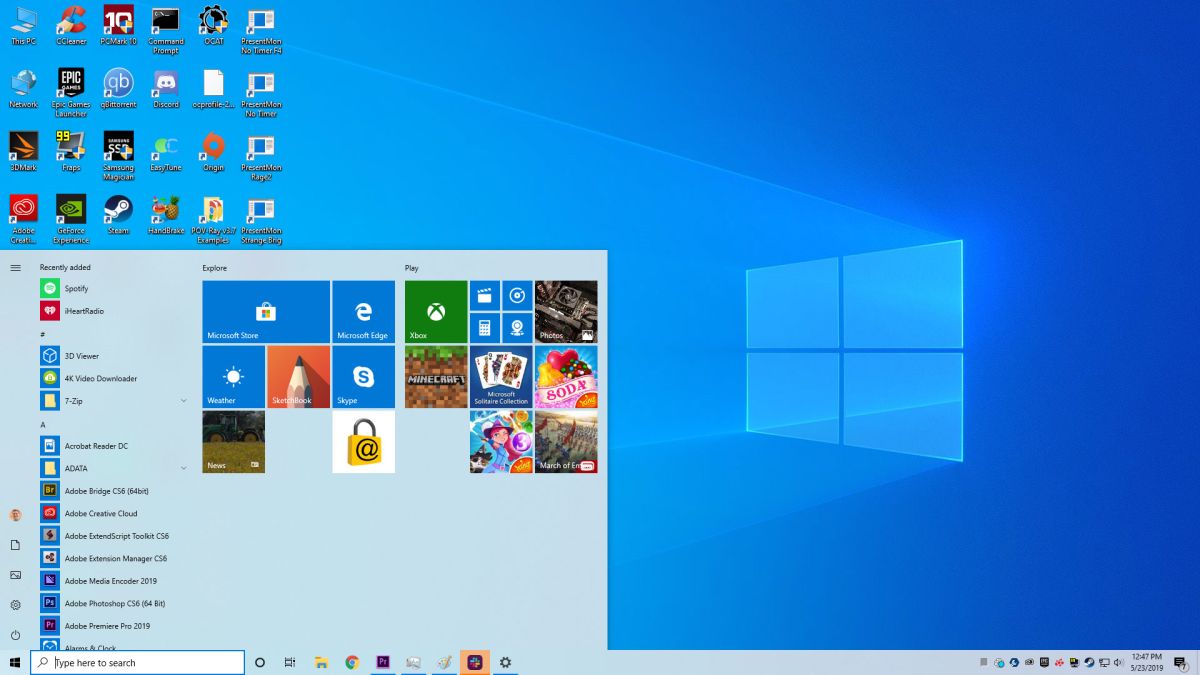 A little over four weeks ago, Microsoft began pushing out the first of two major feature updates to Windows 10 scheduled to arrive this year, which is required if you want take advantage of a new graphics setting that could potentially improve your gaming performance. Be that as it may, the May 2020 Update has been slow to find an audience—only around seven out of 100 Windows 10 users have applied (or been able to apply) the update, according to data collected by AdDuplex.

That figure is based on data from around 5,000 Windows Store apps and represents nearly 150,000 Windows 10 PCs. So it is not exactly all-encompassing, though likely in the neighborhood of whatever the actual figure is, which Microsoft has not shared. It’s also current as of June 29, 2020 (two days ago).

Interestingly enough, the previous version of Windows 10 (build 1909) is not the most widely used, but the one before that. Here’s how it breaks down:

“As was the case in the previous cycle, the most popular version of Windows 10 is not the newest and not the one before it. Right now it’s May 2019 Update which is two cycles behind the current release at this point,” AdDuplex says.

One of the reasons why so many people have not yet applied the latest feature update is availability, or lack thereof. Instead of opening the floodgates, Microsoft is pushing the update out in waves. It’s a wise approach, because these major updates inevitably break things. As it applies to the May 2020 Update, Microsoft is investigating several known issues, including troubles with enabling a variable refresh rate on an integrated Intel GPU, audio bugs, a Thunderbolt dock quirk, and more.

If you’re still not seeing the May 2020 Update as an option on your PC, you can either hang tight or, if you’re feeling antsy (and lucky), you can download it manually. Back up your important files first, though, just in case.