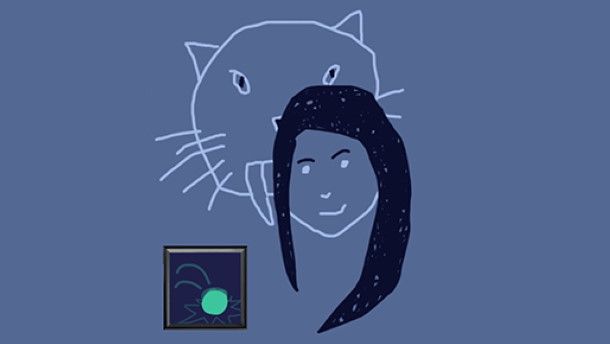 Artifact completely bombed when it released in 2018, but Valve is making progress on an attempted resurrection of the failed card game. Today, it released an update discussing what new players can expect and how it will take care of “founding players,” whose collections won’t be usable in the rebooted game. But the real reason we’re here is the half-dozen updated cards Valve revealed today, and more precisely the placeholder art that looks like it was drawn with MS Paint during somebody’s break.

Valve said in the update that it is currently focused purely on remaking Artifact’s gameplay, and warned that “it’s not going to look polished because we’re going to be changing things a lot during this process based on feedback and data.” And wow, it is not kidding: Check out, as Valve described it, “this sweet placeholder art.”

For all I know, some of these are straight-up gags. Mirana and Wraith King, at least, are legitimate Artifact cards, but Defenstrating Ogre? Really? April Fools was last week, right?

It’s no weirder than this guy, I suppose.

Getting away from the eye-catching art, Valve said in the update that it’s kicking around ideas for “incredibly cool and special things” for Artifact founders, but isn’t ready to move ahead with them yet. It also invited players to send feedback letters to [email protected], and promised that it’s “going to read all of them.” There’s no word on when Artifact might make its grand re-entrance, but Valve is clearly serious (except for the placeholder art) about making it happen.