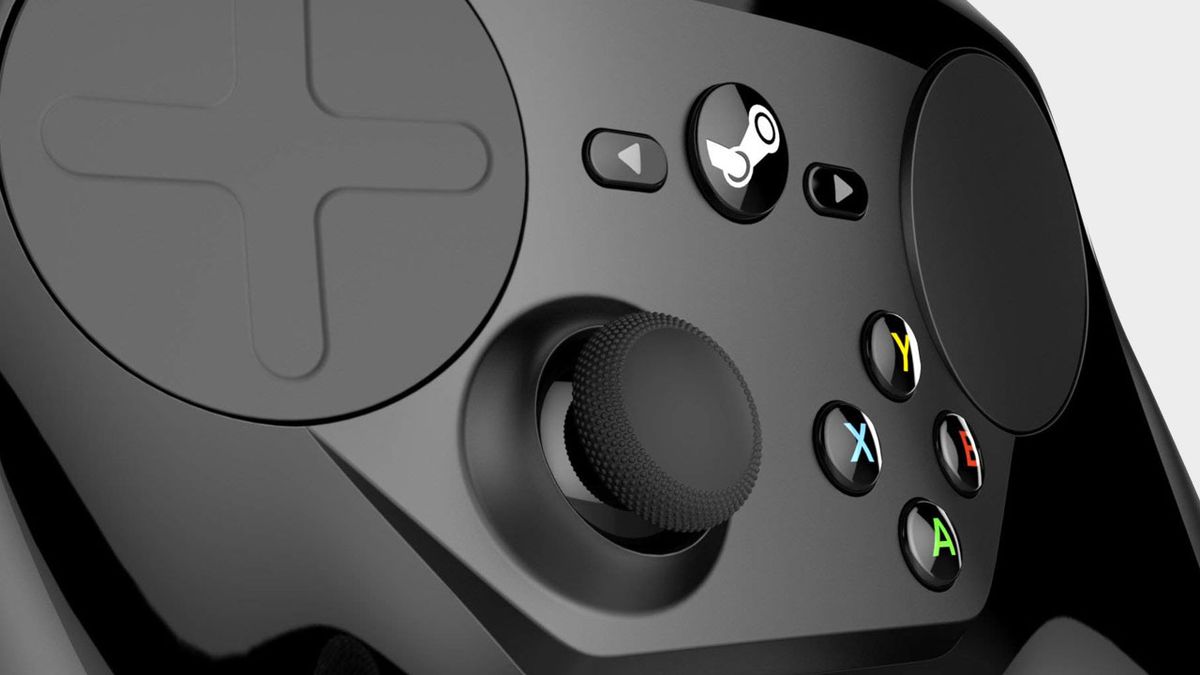 Last year, Valve sold off its last batch of Steam Controllers at $5 a pop, a bargain for what we still consider the best PC controller for games that don’t officially support them, and seemingly an end to that project. But Valve may not be done with its experiments in handheld game input. A recently published patent application filed by Valve describes a Steam Controller model with detachable parts.

Spotted by Tyler McVicker of Valve News Network, the patent is titled “Handheld controllers with swappable controls.” It’s exactly what it sounds like.

The patent application does not specifically name the Steam Controller, but that’s certainly what is depicted in the accompanying drawings.

Swappable parts are staples of higher end controllers, like the Xbox Elite. Valve’s patent describes the ability to completely change the controls: For example, by yanking off the thumbstick and replacing it with a d-pad. There’s even a mention of supporting trackballs.

Valve filed for the patent back in September 2018, but it just recently was published. It’s not clear if this is something Valve is still pursuing, or if it’s on the back burner for the time being.

The original Steam Controller was intended to be part of a larger initiative to bring PC gaming into the living room. Steam Machines powered by Valve’s Linux-based SteamOS were the crux of the plan, but delays and poor sales relegated them to a footnote in the history of PC gaming. After Valve’s focus shifted to VR, it seemed unlikely that its older hardware projects would get much attention again, though perhaps a new version of the Steam Controller fits into its current plans.