Valve is ‘looking forward’ to mods that remove VR from Half-Life: Alyx 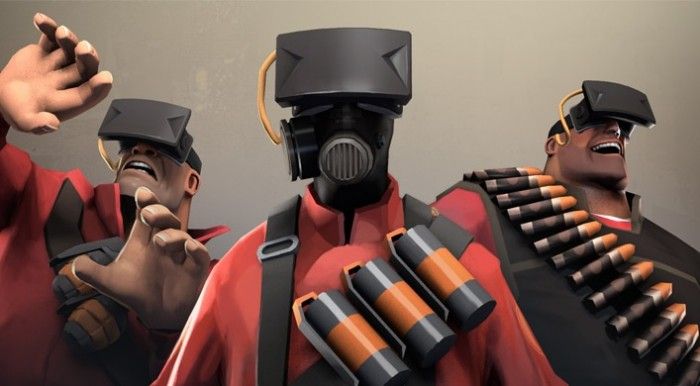 Half-Life: Alyx is here, and it’s great, and yet lots of people who would like to play it can’t. That’s because it’s a VR-only game, and the vast majority of PC gamers don’t have access to a VR setup.

But as modders begin to tinker and tamper with Half-Life: Alyx, it’s possible we may someday see a modded version of the game that removes the VR requirement and lets us play it on our desktop PCs.

In an interview with VGC, Valve’s Robin Walker, lead designer of Team Fortress 2 and programmer on Half-Life: Alyx, says a mod that removes VR from HL:A isn’t a bad idea at all.

“I’m looking forward to it,” Walker told VGC. “I’ve been half trolling members of the team who are worried about this!”

Walker said he understands why many Half-Life fans are wondering why Valve chose to make their new Half-Life game in VR in the first place, but he thinks once they get a chance to play it or see it being played, they’ll begin to understand. He suspects the same will be true if a mod is released that removes VR from the game.

“As a result, what I’m confident will happen is that when people get that butchered version, and they’ll have lost all the things that we’ll have got from moving to VR, they will then understand very clearly why we made that choice,” Walker said.

“There’s a part of me that’s eager for people to be able to have that experience and realise, oh, now I get it. Now I see everything we lost in that transition back to non-VR and I understand why they did it.”

In the same interview, Walker also talked about the team’s apprehension at announcing that the next Half-Life game would be in VR.

“We joked that we were more worried about announcing the game than finishing it,” Walker said, “which was a very novel experience. We just kept telling ourselves that if the game was really good then people would forgive us, and if the game wasn’t good then who cares? We’ve failed. We just focused on making the game as good as we could.”