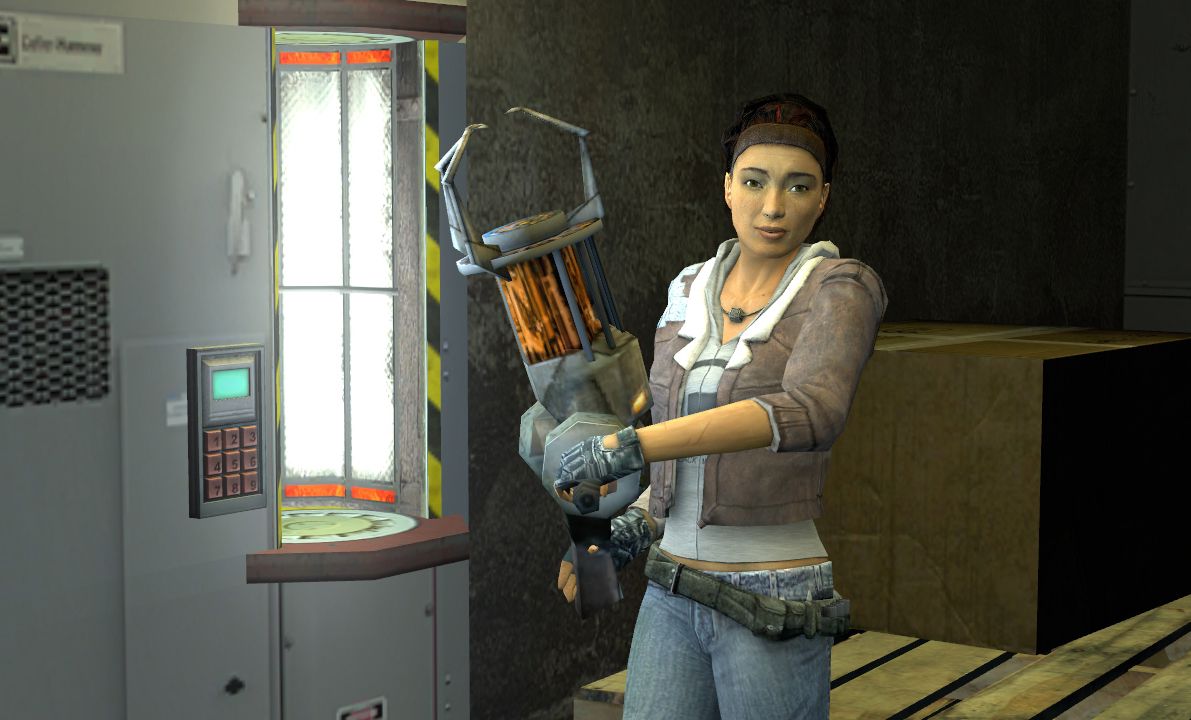 Geoff Keighley’s interactive “storybook” about the development of Half-Life: Alyx ends with a section on what’s next for the Half-Life series. According to Keighley, the majority of Valve’s Half-Life team wants to build a non-VR game.

“Privately, most of the team hopes that the next big thing will indeed be a full-scale Half-Life game built not for VR,” writes Keighley, “but as a game accessible across all traditional gaming platforms.”

However, he says that there’s some doubt within the company as to whether Valve will commit to a large-scale development project like that—which is a bit odd if Valve is truly a leaderless, ‘flat’ company as it has claimed to be. (I’m going to speculate and guess that it isn’t really flat, and someone up top has to approve this sort of thing.) Whatever form it takes, though, more Half-Life is definitely ahead.

“Going from [Half-Life: Alyx] to a new big thing, which will be even bigger, is pretty exciting,” said designer and programmer Tejeev Kohli.

Right now, it’s possible the next Half-Life thing is another VR project, but nothing is confirmed. It could be something that isn’t a VR game, but isn’t a big non-VR action adventure game, either. One final twist: Keighley also says that, near the beginning of 2018, a “small team” at Valve started work on a “top-secret” project.

Half-Life: Alyx – Final Hours is available on Steam for $10, and provides Keighley’s account of Alyx’s development, as well as what Valve was up to before the VR project was underway. Apparently, it started and cancelled Half-Life 3.