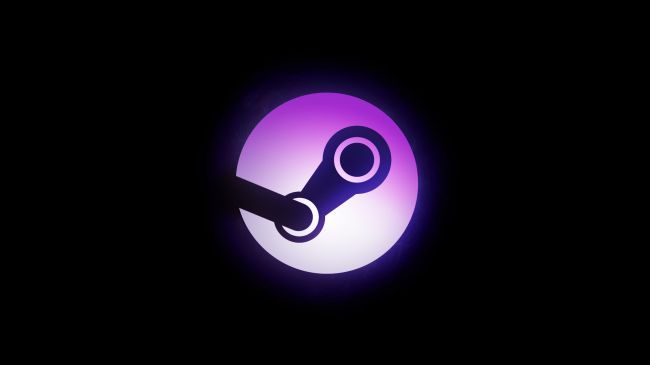 The coronavirus outbreak has, understandably, put considerable pressure on the online services we use to keep ourselves amused while we’re stuck at home. Netflix, YouTube, and Amazon have all made changes to their services to help keep the data flowing smoothly, and starting this week Valve will adjust Steam’s auto-update feature to help better manage its bandwidth usage.

Steam already schedules updates for games that haven’t been played recently for local off-peak hours, but those updates will be now spread out over several more days.

“Only games played within the last 3 days will be updated immediately. As always, the game will begin updating immediately if you request to play it, and you can always initiate an update (or pause it indefinitely) through the Download Manager,” Valve said. “We’re also looking into additional solutions to help on our side.”

The update also makes notes of user-controllable options that can help cut back on data usage:

It sounds like a relatively minor change, more akin to YouTube’s standard-def video default than the across-the-board bandwidth cut imposed by Netflix in the EU. It could be an impactful change anyway, though, given Steam’s skyrocketing player numbers: After being roadblocked at a little under 19 million concurrent players for a couple of years, it surpassed 20 million in mid-March, broke 22 million a week later, and peaked out at 23.5 million earlier today. It’s hard to say where the ceiling is at this point, and so it’s not surprising that Valve is doing what it can to relieve some of that pressure.