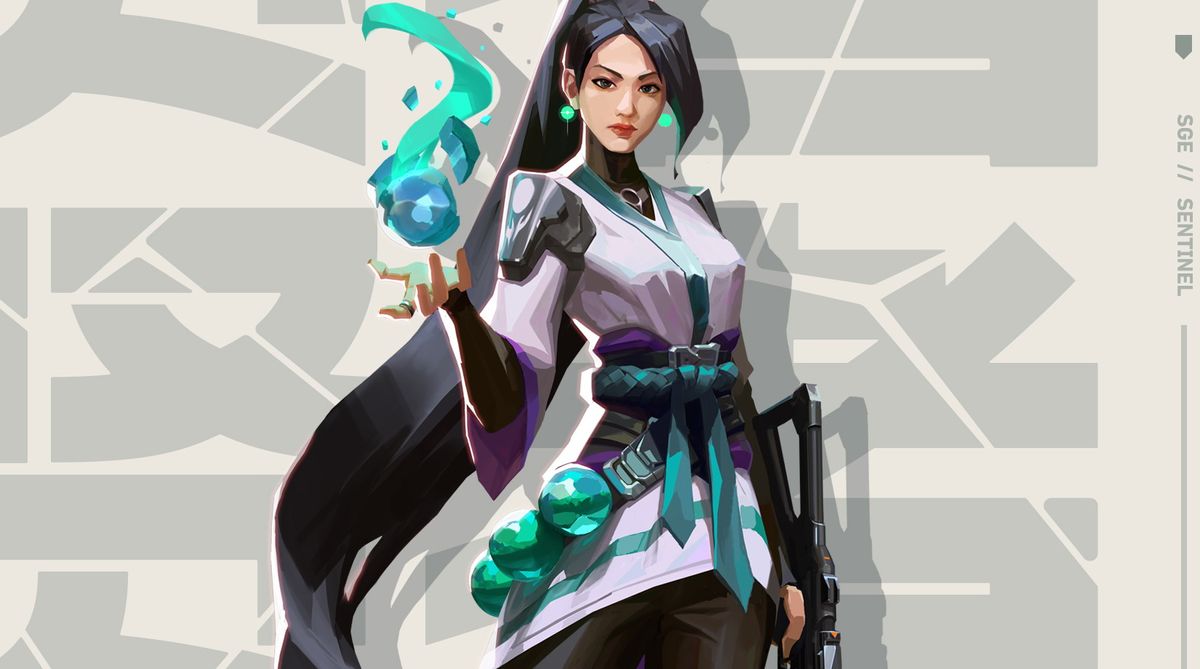 The latest character teaser for Riot’s upcoming competitive FPS Valorant turns the spotlight on Sage, who unlike the previously-revealed fighters—Phoenix, Viper, and Sova —is focused primarily on defense and healing.

The video showcases two of Sage’s “orbs”: The Slow Orb, which creates a field that causes players moving through it to be slowed, grounded, and make noise when they’re moving—faint echoes of Sub-Zero’s Ground Freeze maneuver?—and the Barrier Orb, which creates a large wall that will hinder enemy movement.

Like all good support characters, Sage can also deploy a Healing Orb that will restore her or a teammate to full health over a few seconds, but her Resurrection ultimate ability is the real game-changer: It enables her to bring dead teammates back to life at full health.

We got some hands-on time with Valorant earlier this month and found it a “surprisingly traditional competitive shooter,” but also one that “could forge its own identity in the details.” It’s currently expected to come out this summer, and will be free to play, with an in-game cosmetics store and battle pass but no loot boxes.