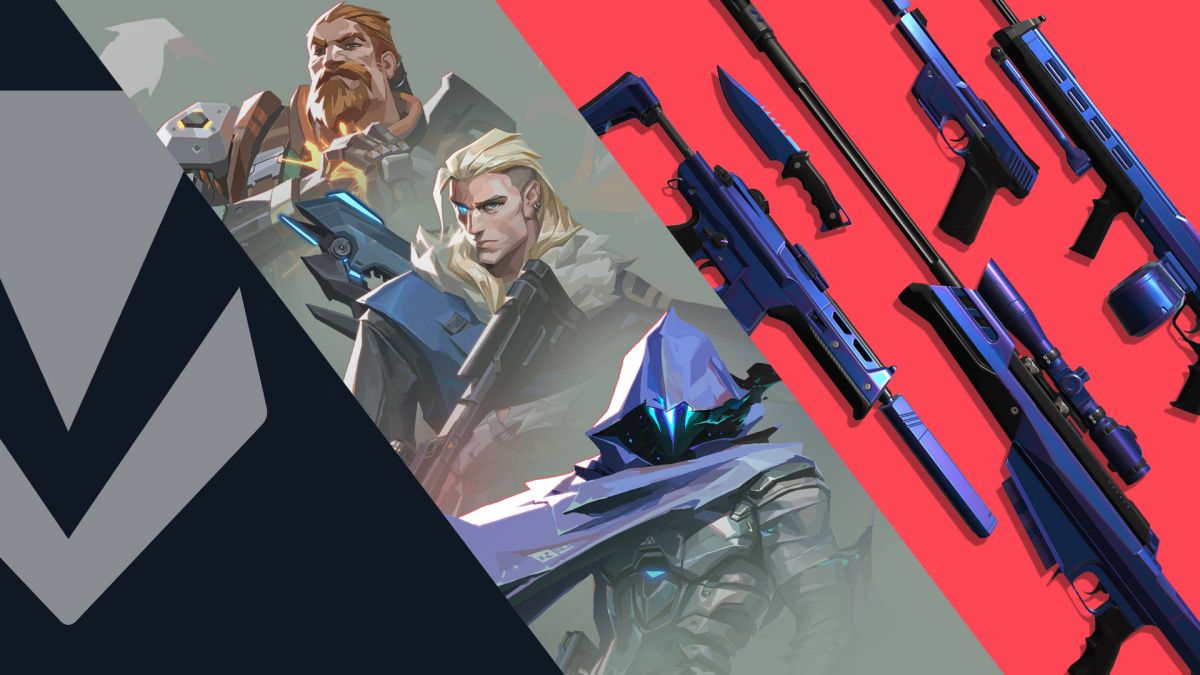 Part of Riot’s pitch for Valorant is that it’s going to do everything it can to ensure a level playing field, which includes aggressively banning cheaters. But some have taken issue with just how aggressive Riot’s anti-cheat software is: Part of the company’s Vanguard system operates at the kernel driver level, meaning that it starts when Windows boots up and has more system privileges than normal, user-level software.

Riot has made a few efforts to soothe concerns, and today it logged another one by adding a Vanguard icon in the Windows system tray. The icon can be right clicked to “full disable” or uninstall Vanguard. If you disable Vanguard, you’ll have to restart your PC (which will once again boot up Vanguard) before playing Valorant.

Vanguard could already be removed like other programs in the Windows settings, so today’s update just makes it a bit easier to kill when you don’t want it on.

Riot isn’t changing its position on the necessity of the kernel driver, however. In a February blog post, the developer said that cheats themselves often run at the kernel level, and that giving its anti-cheat software limitations the cheat makers don’t have makes it harder to detect them. It also noted that anti-cheat programs EasyAntiCheat, Battleye, and Xigncode3 already use kernel drivers like Vanguard. “This isn’t even news,” wrote Riot. (Always Sunny title card: “The gang’s anti-cheat software is news.”)

As part of its response to concerned players, Riot recently restated what it said in February: That it is not stealing your recipes. “The Vanguard driver does not collect or send any information about your computer back to us,” said Valorant anti-cheat lead Paul Chamberlain earlier in April. When Valorant is running, the non-driver component of Vanguard scans for cheats.

Chamberlain also had a suggestion today for any honest players who are being blocked by the anti-cheat software. If Vanguard detects “a security vulnerability that cheats could exploit,” it may stop you from playing Valorant, he said—but he won’t say what that vulnerability is, because doing so could “signal what systems cheat developers need to overcome.” Riot is working on providing more info, says Chamberlain, but for now, “you might have to update some insecure software or drivers” if you’re having issues.

Valorant got a big patch today, and ranked mode is coming soon. It’s still in closed beta, but at this rate, it doesn’t seem like the full launch is too far off—it’s scheduled to happen sometime this summer.