Valorant will now tell you if someone you reported got banned 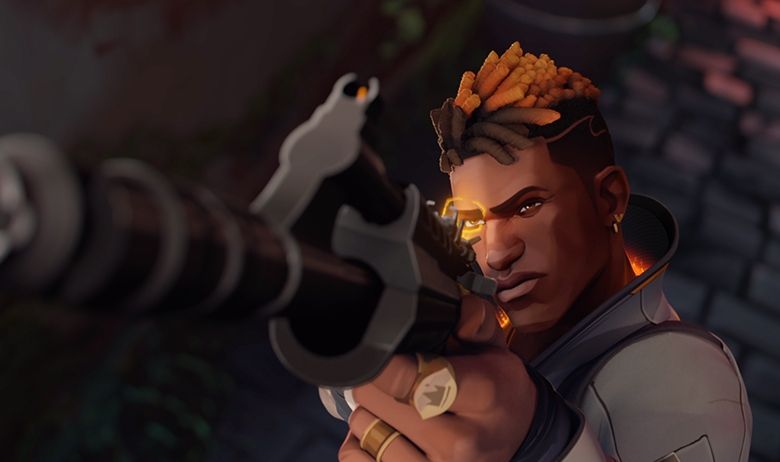 As noticed by Ninja, Valorant will now send you a message when a player you reported has been banned. According to Valorant anti-cheat lead Paul Chamberlain, the feature is still experimental. For now, you’ll only get the message if you’re in the client when the reported user eats dirt.

It’s also supposed to show the banned user’s ID, but the message in Ninja’s dialog is bugged:

It’s not a unique system: Rocket League, for example, will also tell you when action has been taken against someone you reported. It is nice to have, though. During a frustrating match with cheaters or toxic players, it can feel like reports are disappearing into the void. Getting notice that you were heard and a villain was booted is good for the heart.

In other Valorant news, Riot recently posted a video update about what’s ahead. The super short recap is that Valorant’s update schedule will be divided into episodes and acts. Episodes will last roughly six months, and there will be three acts per episode. The start of an act will coincide with the release of a new agent, which means that Riot is planning to release six agents per year.

It looks like the next agent may be a German engineer named Bombshell. Here’s everything we know about her so far.