Valorant: When ranked mode launches in your region 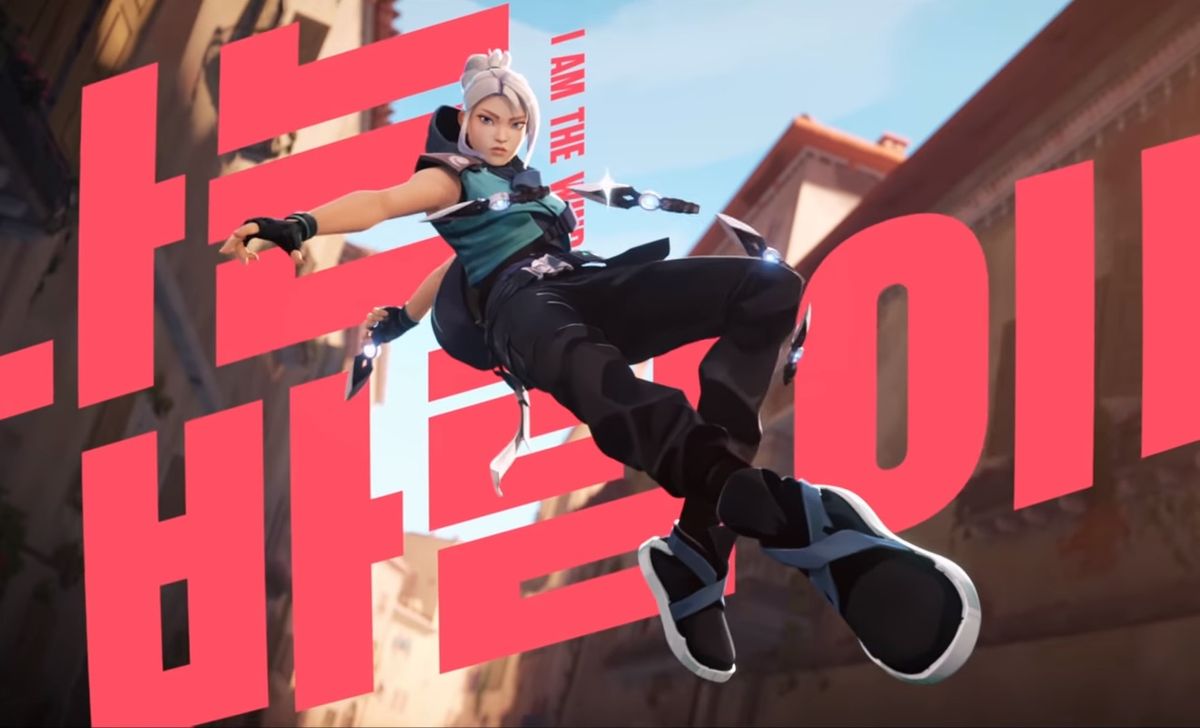 Valorant is fun enough in a casual setting, but players have been clamoring for a proper ranked mode since its launch. After a brief delay following patch 1.02, Riot is finally ready to roll out ranked mode (called Rated) across the world. Just, not all at once.

Ranked is going live for different regions at different times. If you’re in North America, Brazil, Latin America, Korea, or an APAC region, you’re in luck—you can already start your placement matches now. If you’re pretty much anywhere in Europe, you’ve got to put up with a short wait.

Here are the times that Valorant ranked is launching in every region:

Those might seem like awkward times to launch a highly-anticipated feature into Valorant, but that’s sort of the point. Riot is targeting non-peak hours to drop ranked to minimize any technical hiccups and “monitor stability.”

If you haven’t been keeping up on Valorant’s ranked mode since its first introduction in the closed beta, you should know that Riot has made some tweaks to the ranks themselves. The top rank is now called Radiant (it was called “Valorant” before, which caused some obvious confusion). The ranked badges themselves have an updated look as well. Check those out below.