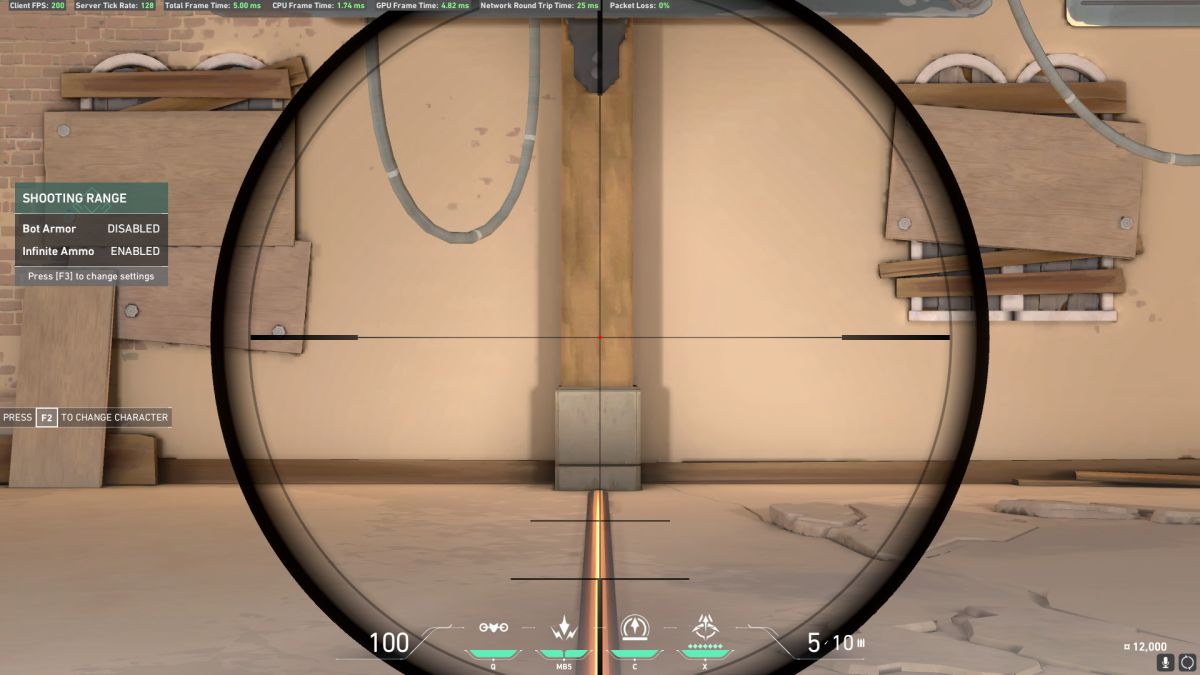 As pointed out on the subreddit, one of Valorant’s premium skins removes the black field around sniper scopes, giving its users a big advantage. Riot quickly confirmed that, no, this is not an intentional, ‘premium’ bonus—just your standard bug.

“This is a bug which will be fixed in an upcoming patch, sorry about that!” Riot developer Fancypmgee—quality assurance manager Nathan Tiras, according to Kotaku UK—explained. “Competitive integrity is really important, and we test to make sure that we aren’t selling power with our cosmetic content. Sorry this one escape[d] :(“

In a followup post, Riot developer Nickwu added that the bug “only happens when material quality is set to LOW.”

Valorant players have also taken issue with the cost of the Prism skin pack, which isn’t bugged but is extremely high. The pack goes for 6,375 Valorant Points, which will cost you $70 in real-world money to purchase—$50 for a bundle of 5,350 VP, and then another $20 for a bundle of 2,050 VP. I know CS:GO skins can get up there pretty high, but that seems awfully steep for a game that’s still in very limited closed beta.

Riot also rolled out a Valorant patch today that doesn’t fix the Prism scope bug, but does nerf Raze and Sage.

“Raze is lethal, no doubt, and we predict savvy players will perform better against her over time. Still, we made some light changes that should bring Raze’s offensive pressure closer to the other agents,” Riot explained. “We’re also buffing melee to give players in the early rounds a better way to deal with Sage’s Barrier Orb—while still making it a calculated risk. Don’t worry Sage mains, your Slow Orb now slows those bunny hoppers, too.”