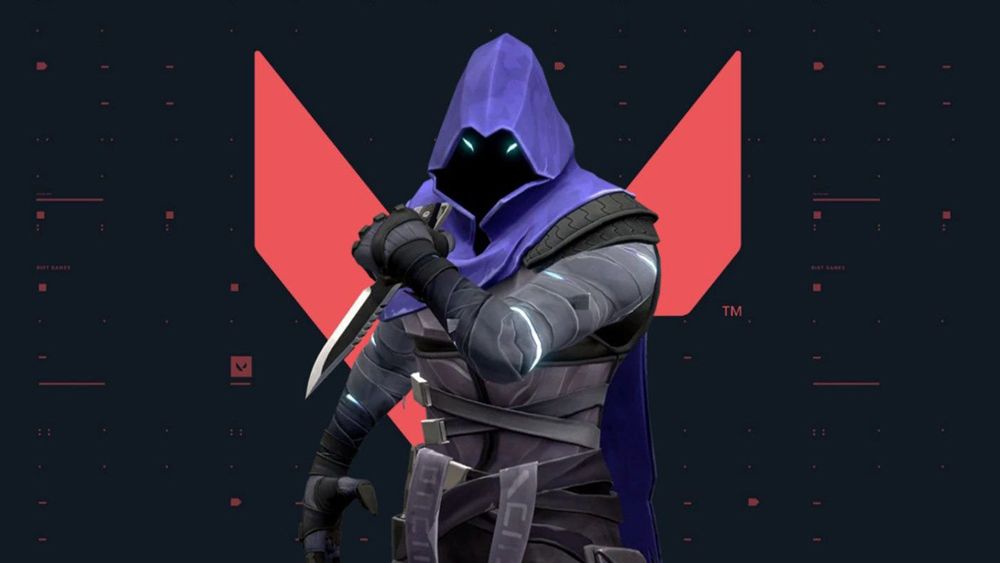 That aside, there are lots of other changes in the latest Valorant patch that do take effect now. Omen has been tweaked a little, for one:

Breaking this down: When Omen uses his From the Shadows ultimate to teleport, he appears in a new location in his shadow form, which you can shoot to send him back to where he came from. What wasn’t clear, says Riot, was his transition between shadow form and flesh. Now it should be more obvious when his teleport is finished and he can be killed, and an “invulnerability bug” has been accounted for.

To make up for the slight nerf, the sound of Omen’s teleportation doesn’t carry as far. “We’re trying to give him some spook back since if you do find him, you should now have him dead to rights,” says Riot.

Beyond Omen, this is a pretty big patch. When I spoke to Valorant’s lead designer a couple weeks ago, he said that the beta had revealed “a ton of exploits,” and plastering over map holes is another focus of this update. It brings “multiple fixes to the geometry on Haven, Bind, and Split to fix exploits and help optimize gameplay” as well as “more consistent” surfaces on each of the three maps.

One specific change is that a tiny gap at the top of the double doors on Haven has been covered by curtains. Here are a few more patch notes that caught my eye:

A couple of Phoenix and Viper bugs have also been fixed, as well as some rare bugs that I wish I’d had the chance to see for myself:

I really like the idea of an FPS where the UI can block bullets, but alas, that’s won’t be Valorant. You can read about all of the changes, additions, and bug fixes in today’s patch notes.

Valorant is in closed beta, but based on the rate my friends are joining in, the invites seem to be going out at a decent clip. (See ‘How to get into the Valorant beta’ for details on that.)  Riot has said previously that Valorant will exit closed beta this summer, so there shouldn’t be too long to wait now whether or not you’re in the beta.