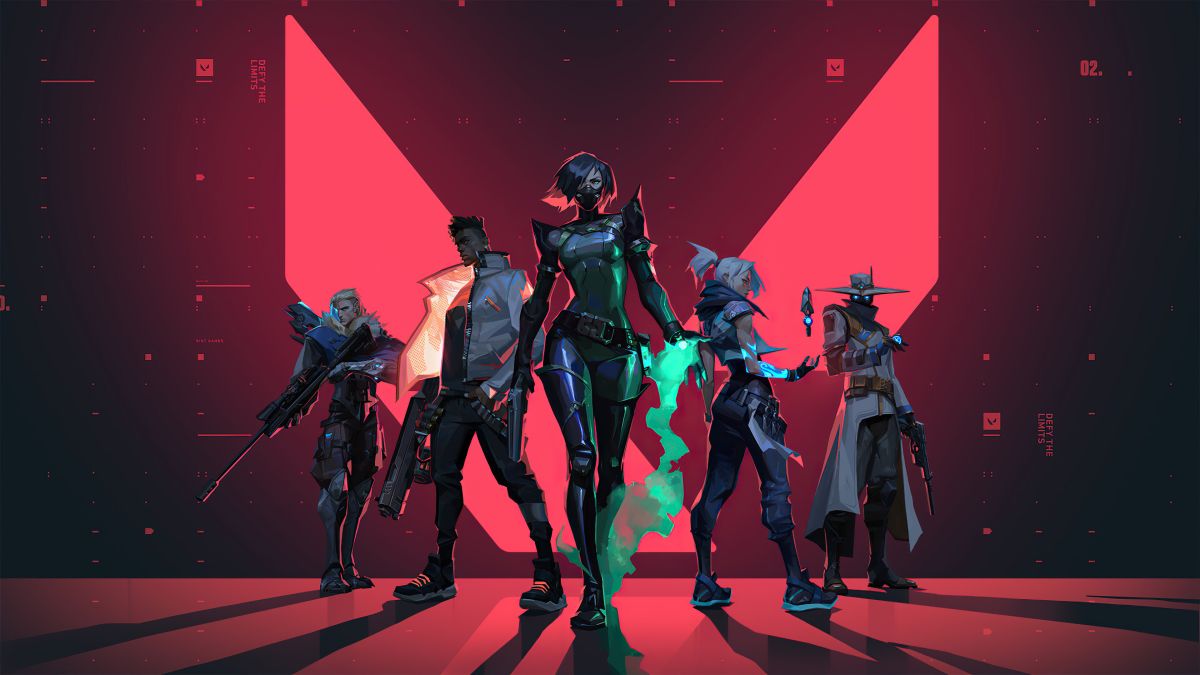 Valorant ranked matchmaking has launched in North America, and Europe should get the addition shortly. The mode was teased in a recent patch, but Riot said it wanted to make sure everything was stable before flipping the switch.

Riot says it’ll turn ranked play off “if things get weird,” but unless that happens, those in the closed beta can select ‘Competitive’ from the Play menu to try it out.

Note that everything that happens in the beta is going to be wiped before Valorant launches this summer—all you’ll get to keep is any premium currency you’ve purchased. The competitive playlist is strictly a testing ground.

In the next 30 minutes we’re going to turn ranked on in North America.If all goes well there, we’ll turn ranked on in Europe after the hotfix patch (so after 9:30AM CEST on May 1).We also… reserve the right to turn off ranked at any time if things get weird.April 30, 2020

Anyway, competitive game modes always inspire lots of opinions, so Riot should have plenty of feedback to work with. Does the matchmaking feel fair? Are highly skilled players being elevated out of low ranks quickly enough that less skilled players don’t feel totally outmatched all the time? Is solo queuing fun or horrible?

Another factor in the success of competitive Valorant will be how well Riot is able to get cheating under control. It was inevitable that people would try to cheat in Valorant—no popular competitive game is free from it—and Riot has been fairly open about the war it expects to wage against aimbotters and wallhackers. They’re already in the game, so we’ll see what happens from here.

If you’re in the Valorant closed beta (and here’s how to get into the Valorant beta if you’re not), you’ll have to play a decent number of unranked games before you’re allowed to queue for competitive—I can’t remember exactly how many games I’ve played, but it says I need one more.