Valorant accounts are selling for $150, but Riot warns that buyers can be banned 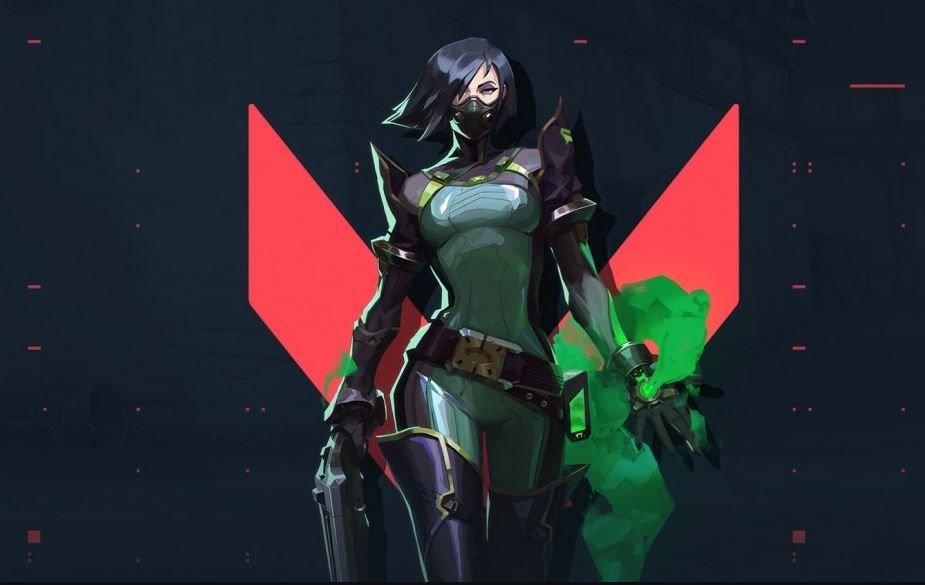 The Valorant closed beta got underway yesterday, and it was a huge hit: Riot announced today that it attracted more than 1.7 million peak concurrent viewers on Twitch, setting a new record for single-day hours watched in a single game category. That’s good news for Riot, but it also presents some challenges, as the studio acknowledged today that the demand “overwhelmed us (a little),” and said that it’s going to proceed cautiously—and hand out closed beta access judiciously—in order to avoid crushing its servers.

“We’ll be straightforward with you as we’ve always been: we need to make sure we’re not overloading our servers. If yesterday was an indication, we need to make sure we ramp slowly as hundreds of thousands—we hope!—of players start piling in at the same time,” Riot said. “We still think we’re ready to lean in and solve these problems, but we’re not going to lie to you in saying we don’t have problems to solve.”

Riot said that it’s well aware of the high level of demand for Valorant beta access, and is doing all it can to meet it. But the priority above all else is ensuring “a stable, competitive, high-fidelity gameplay experience,” and so it’s not going to throw the doors open anytime soon.

“This means we’ll continue to be careful about how many players we let into Closed Beta over the course of the next few days and weeks—it’s a lot of players, but honestly not nearly as much as the current demand we’re seeing,” Riot said. “This might die off—we’re a new game!—but we’re not going to ignore it.”

The update also clarifies a few points about how access to the Valorant closed beta is granted. The studio said last week that entitlement would be given to beta stream viewers on Twitch, which—big shock—led some followers to pull marathon viewing suggestions or create multiple accounts in hopes of increasing their odds. That is not necessary, Riot said: It’s tracking total viewing time, and once you pass the threshold you’re eligible for a random drop, which will be sent to your email address—you don’t need to be watching to claim your prize.

“The selection is random to give fairness, but we give a higher ‘weight’ to those of you who have more hours watched of Valorant streams. This weight gives you a higher chance at being selected but it’s still not guaranteed,” Riot explained. “Hours watched also has diminishing returns, so please don’t burn yourself out trying to marathon Valorant streams.”

The popularity of the beta has resulted in a startlingly large number of Valorant beta accounts available for sale on eBay, with “buy it now” prices commonly starting around $150. Riot warned against trying to jump the queue, however, saying that it is “actively looking into account sellers,” and that users who buy access to the beta could end banned from the game. Anecdotally, we’ve also seen plenty of folks making multiple accounts on Twitch in the hopes it would increase their chances of getting a key, but Riot said there are also filters in place to distinguish viewbots from real viewers, so you probably shouldn’t do that either.

“For those of you who have been marathoning Valorant streams In the hopes of getting a drop… we see you. There’s a shockingly large amount of you, but we should have known this,” Riot said. “We can’t guarantee anything but we hope we can reward you for your dedication. Please take a break, we’ll try to get you.”

It’s kind of a mixed message there—you shouldn’t blow your eyeballs out on Valorant streams to get beta access, but if you do, we’ll do our best to hook you up—but I suppose you can’t blame Riot for not wanting to close the die-hard door completely. Not that it seems to be too much of a concern right now: There are currently 1.5 million people watching Valorant streams on Twitch.

While you wait for your key to Riot’s kingdom, be sure to stay up to date on Valorant coverage: We’ve got a guide to the game’s characters, the badges and rank names, and in-depth impressions from a recent hands-on preview session.