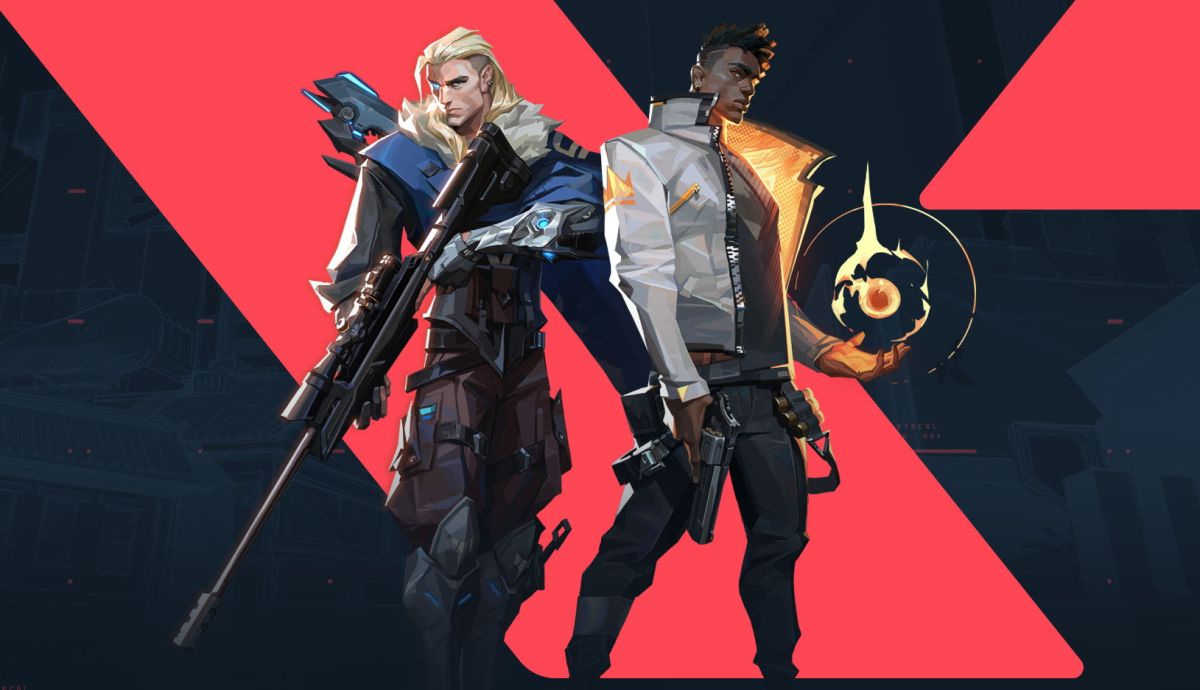 The Valorant 1.02 patch that will finally give players at the wrong end of a righteous ass-kicking the opportunity to throw in the towel is going live today, but the ranked mode is going to have to wait just a wee bit longer. Riot said over the weekend that competitive play would be included up with the update, but tweeted earlier today that it will in fact be coming later.

Patch Notes 1.02 are here with a fresh Menu UI, surrender option, and balance for Viper, Jett, and Reyna. Competitive won’t be on with the patch ship and will be coming later. Read all about it: https://t.co/VZxSAktY7t pic.twitter.com/TD7Kd0bm8tJune 23, 2020

Fortunately, it doesn’t sound like competitive will be too far behind. “Currently evaluating stability and tracking any issues with the patch as it goes live across different regions,” game director Joe Ziegler tweeted a few hours later. “Based on what we see we will turn on competitive tomorrow after all regions have the patch or later this week. Will update you later today.”

The patch makes extensive changes to Viper and smaller tweaks to Jett, Reyna, and Cypher, and also increases the movement accuracy penalty for the Bucky shotgun. Maps have been changed a bit, to put a greater emphasis on abilities and teamwork in order to control certain locations, and tagging—the slowdown effect experienced when hit by enemy fire—has also been nerfed somewhat.

“Tagging is intended to reward the player with better positioning and the player that successfully lands a shot on the enemy first. When tagged, you will now more gradually transition to the reduced tagging speed. In addition, the reduced tagging speed is slightly more forgiving. If you are positioned close to cover, this should allow you to potentially escape when tagged more frequently than before. Also, the effects of being tagged should feel less jarring especially when playing with higher ping,” Riot explained. “Tagging through walls has been further reduced which should enable reliable escapes when being shot through walls.”

The HUD and UI have also been been changed: “This is only a small portion of the improvements, but should push overall usability in a positive direction. Navigation and UI changes are disruptive, so we appreciate your patience adjusting to the new approach and we hope you find the changes to be upgrades after you settle in.”

The highlight of the update, though, is the new Early Surrender option, which enables teams to call a vote on throwing in the towel when things are completely out of hand. There are some restrictions: Surrender votes cannot be called before reaching round 8, teams can only call for one vote per half, and votes to surrender must be unanimous: If one person votes to keep fighting, everybody keeps fighting.

The 1.02 patch also makes some performance updates and bug fixes, and leaves a couple of issues to be taken care of later. The full patch notes are up at playvalorant.com.