Valkyrie Elysium, an action RPG in the Valkyrie series, announced 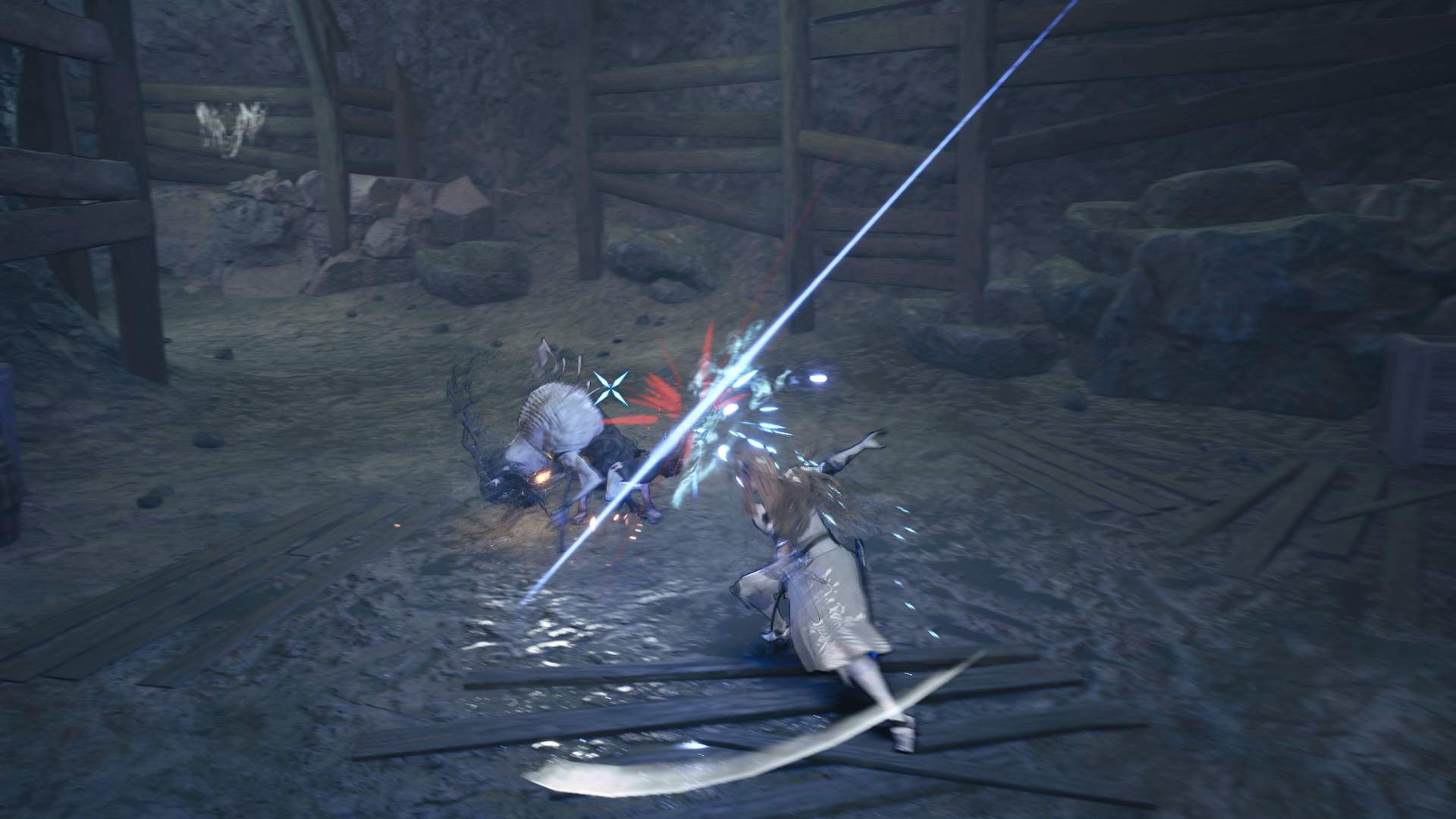 It’s been a long time since we’ve seen anything from the Valkyrie series. Released in 1999, the original game was a turn-based RPG with a unique battle system for the PlayStation. It was followed by a well-regarded PS2 sequel, as well as a tactical RPG game on the Nintendo DS. After 14 years, it was easy to assume that the series was done. But today, Square Enix announced that a new entry, Valkyrie Elysium, is not only in the works, but is set to release for PC this year. Personally, I’m very eager to jump into the game and see how the franchise does all these years later.

Despite all of the other turn-based games in the series, Valkyrie Elysium is, surprisingly, an action RPG. There aren’t many in-depth details about the plot, but the game tells an original story and doesn’t appear to lean on previous games narratively. Players will take on the role of a Valkyrie tasked with saving a world that’s on the brink of annihilation. Despite being a fast action game played from the third person, one of the series’ defining characteristics makes a return. You will still summon Einjerjar, characters who can fight alongside you.

Even though the Einjerjar are present, it’s obvious that we can’t expect Valkyrie Elysium to be all that close to previous games. A new trailer gives us a great look at everything, showcasing the Valkyrie fighting her way through scores of foes, with her attacks accompanied by lightning and graceful movements. The game’s visuals look quite nice, and series composer Motoi Sakuraba is returning to give the score the same flair the other entries have. It’s not clear if this game will take place in a more open environment or if it’ll be broken into levels, but it looks to be a promising action RPG either way.