USB4 is going to support 8K HDR and even 16K displays 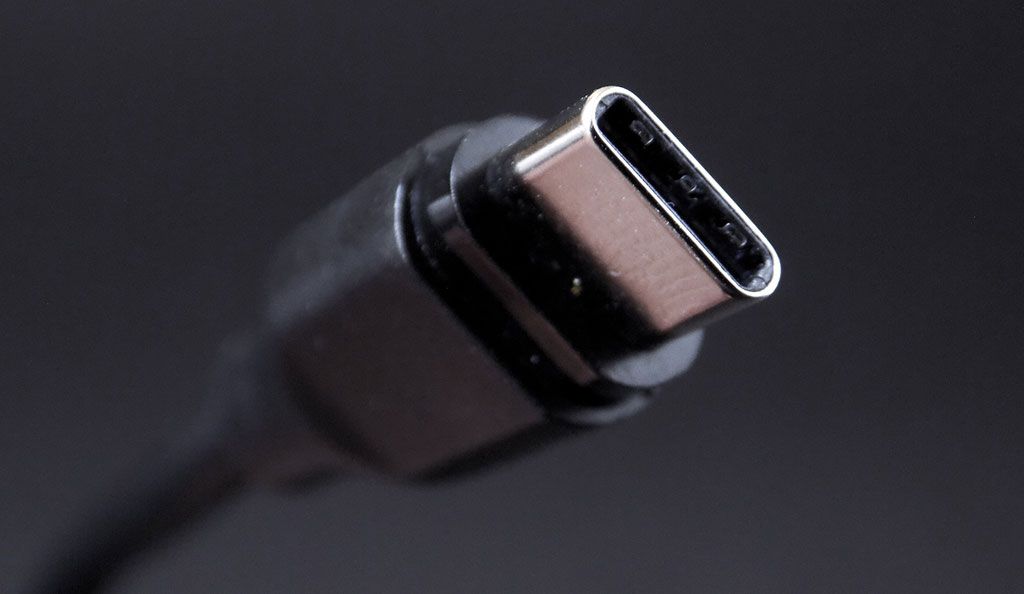 USB4 is shaping up to be the best multi-purpose cable specification ever designed. While already on that path, the Video Electronics Standards Association (VESA) announced that the full benefits of DisplayPort 2.0 are now headed to USB4.

It’s a bit of a confusing scenario, but the general takeaway is that USB4 will have the bandwidth needed to drive an 8K resolution (7680×4320) monitor at 60Hz including HDR without compression, or a 16K resolution (15360×8460) 60Hz display with HDR (but with compression).

What makes this possible is a new DisplayPort Alt Mode 2.0 specification. This essentially brings the benefits of DisplayPort 2.0 to USB4.

Our friends at Anandtech have a technical breakdown of the specification, but to the point, VESA’s under-the-hood changes double the bandwidth for video, in a sense. On its own, USB4 can transmit data upstream and downstream at around 40Gbps each way. Video only goes one way, and since DisplayPort supports data transmissions of around 80Gbps (77.37Gbps, to be exact), the full benefits wouldn’t be possible on a USB4 cable. This changes with the DisplayPort Alt Mode 2.0 specification.

According to Anandtech, VESA remapped the data pins so that the full 77.37Gbps payload of a DisplayPort 2.0 signal can be transmitted downstream, thus enabling higher resolution displays.

Of course, it’s going to be a long while before PC gaming hardware will have the muscle to drive a 16K monitor, or even an 8K display. Nevertheless, this specification bump ensures we won’t have to worry about cables and standards once that day arrives. It also paves the way for running a 4K monitor at 144Hz with no compression, over USB4. Once our PCs and devices catch up with USB’s new capabilities, anyway.