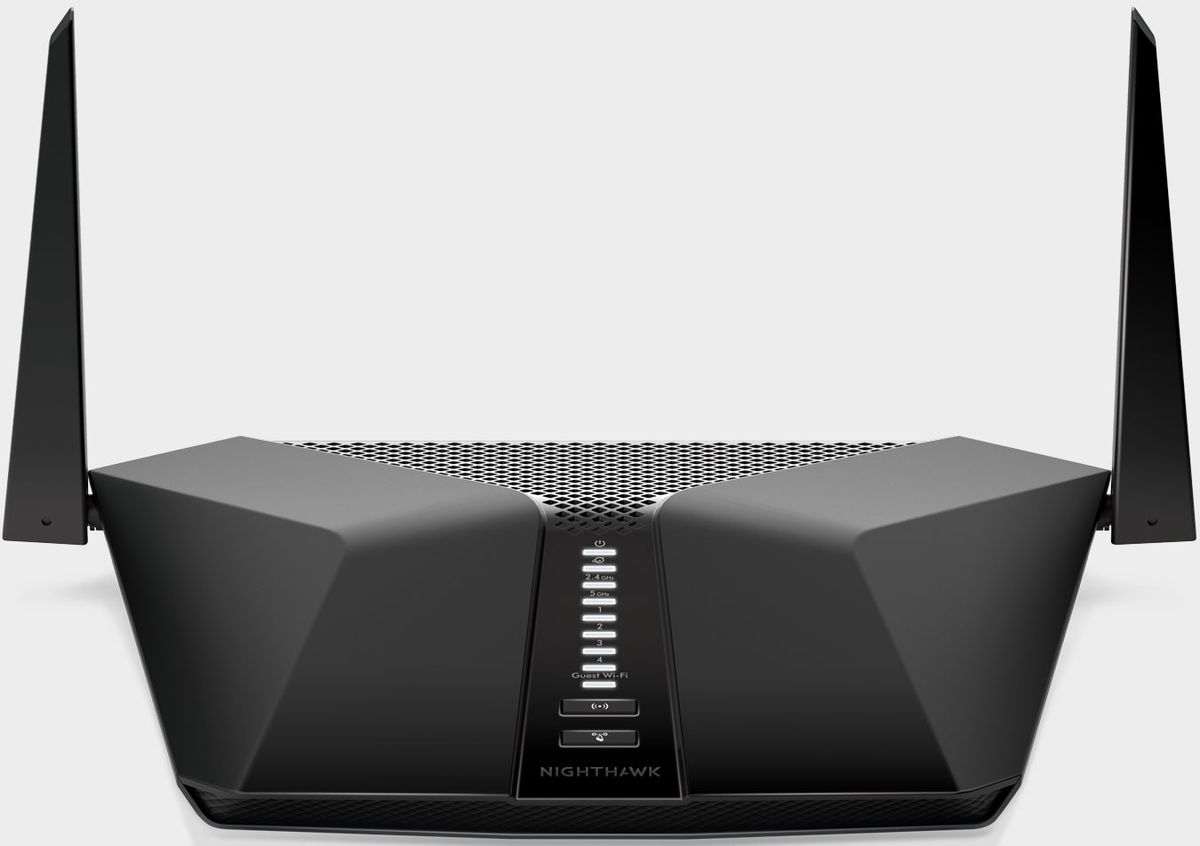 Back in January, I highlighted a sale on Netgear’s Nighthawk AX4 wireless router that supports the latest Wi-Fi 6 (802.11ax) standard. If you missed out on that deal, here’s your chance to take a mulligan—it’s marked down again, this time to $109.99 at Walmart.

That’s $10 higher than the sale price in January, but still an excellent bargain for what amounts to one of the best gaming routers. It originally listed for $199, and has been selling on Amazon for $159.99 the past couple of weeks (Netgear’s more recent MSRP). So, you’re saving a good chunk of change on a fast router.

There’s really no such thing as future-proofing, but you can prepare for the near future with a Wi-Fi 6 router. The main benefit of the Wi-Fi 6 standard is it was designed to better handle multiple devices at the same time. You probably don’t have many devices with Wi-Fi 6 adapters right now, but they are starting to show up (in laptops, PCs, and smartphones) and will work best with a Wi-Fi 6 router.

In the meantime, your current wireless gear will work just fine on the Nighthawk AX4. It’s a dual-band model serving up speeds of up to 600Mbps on the 2.4GHz band and 2,400Mbps on the 5GHz band. It also features a built-in four-port switch for wired LAN connections, and has a USB 3.0 port for connecting an external storage drive or printer for sharing over your network.