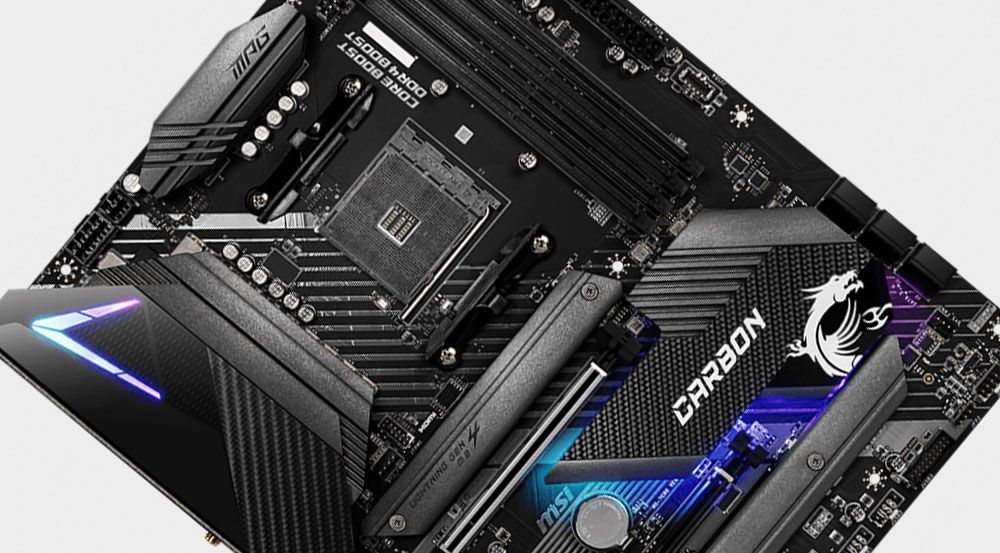 Motherboard makers are getting ready to release new models based on AMD’s B550 chipset, and in anticipation of the launch, MSI announced a neat promotion that could see you line your Steam Wallet with up to $60 in funds.

To qualify for the Steam credit, you need to purchase a select MSI B550 motherboard and a Ryzen 3000 series desktop processor. The promotional period runs from June 16 through August 31, 2020, “or while stocks last.”

This suggests B550 motherboards will launch to retail tomorrow—otherwise it would be an odd start date to the promotion.

Here’s a look the breakdown:

It’s nice that MSI is including not only high-end CPUs in this promotion, but also lower end Ryzen 3 silicon (3300 and 3300X), which can qualify for up to $40 in Steam credit. After all, the B550 chipset is intended for more affordable mainstream builds, compared to X570.

The offer is valid for both individual CPU and motherboard purchases, and when obtained as part of a prebuilt PC with qualifying components. You can check out the terms and conditions for the fine print, along with the redemption instructions (PDF) to see what all is involved to cash in on the offer.