Upcomg 4X Humankind details how civics and ideologies will work 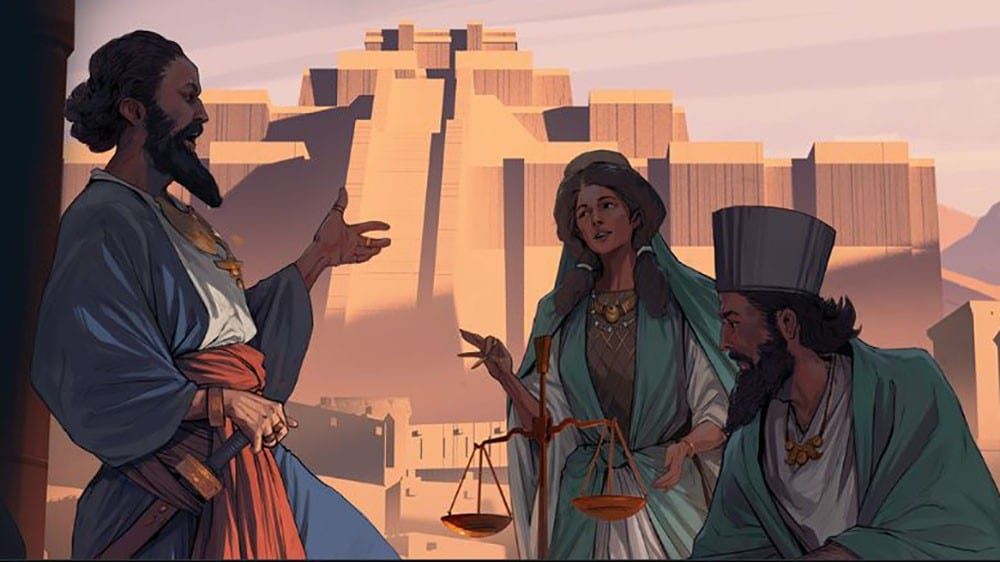 Ever since Humankind was announced almost a year ago, developer Amplitude has been hard at work detailing how exactly things are going to shape out via a series of developer diaries.

Today, Amplitude released a diary detailing its intricate civics system. In it, narrative director Jess Spock talks about a system that’s markedly different from games such as Civilization 6. For one, the overall design is markedly different—this isn’t a tech tree, but a slider-based system that allows you to put points into several features. Points are gained over time. The list of categories seems quite long—the video shows options such as land ownership and overall leadership and asks you to make further decisions on each. For leadership, your overall style influences a number of different questions down the line. You can lead in a more relaxed, small council style, or your character can become an autarch who has the absolute last say, and each of those decisions will have effects on your people’s happiness, productivity and more.

“Ideologies are how we represent, in the game world, the values and the structures of your society,” Spock says. “We do that across 4 different axes: economy, geopolitics, government and society in general.”

Each of these axes is represented by an icon. Each time you assign civics points, your society moves on one of those axes. Narrative events, too, influence the ideology. Over time, points in the story will unlock and ask you to make decisions, for example whether everyone should be speaking a shared language. The decisions you make during these events also move you on the different axes.

Previous videos showed off the features of different terrain types and how much influence they can take on your budding society, and how territories work. Each aspect seems to be positively stuffed with small details—a city’s districts for example can make use of terrain in different ways, and the territory system from Amplitude’s Endless Legend series makes a return.

Several videos dropped this week alone: episode 6 in the series offered a closer look at sound design, which is based on a concept called “biophony”—describing the collective sound of a specific area. Think birdsong and rustling trees in a forest or the sound of waves and seagulls near the sea. Amplitude traveled all around the world to capture sounds specific to different areas so they would fit the game’s various terrain options.

Humankind is out sometime in 2021. If you want to know more, check our Everything We Know article for an overview or visit the Humankind Youtube channel.