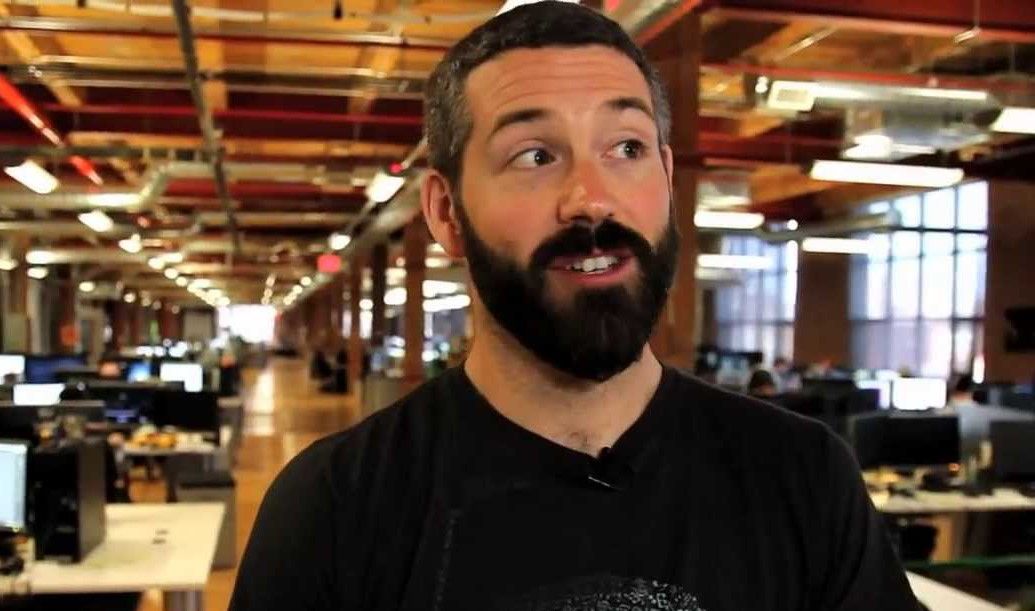 Splinter Cell and Far Cry creative director Maxime Beland, who returned to Ubisoft earlier this year after a brief stint at Epic Games, has resigned from the company. His departure follows allegations from multiple employees, shared via Twitter, of inappropriate behavior in the workplace.

“Maxime Beland, Vice President Editorial, has resigned from his role at Ubisoft, effective immediately. Despite his resignation, we continue to investigate the allegations made against him,” Ubisoft said in a statement confirming his departure.

“Additionally, effective as of yesterday, Tommy François, Vice President Editorial & Creative Services, has been placed on disciplinary leave pending the outcome of an investigation. One other individual in our Toronto studio has been terminated for engaging in behaviors that do not align with what is expected of Ubisoft employees. Other investigations are ongoing and will be conducted rigorously.”

One of the most serious allegations against Beland, detailed in this in-depth Kotaku report, is that he choked a female employee while at a Far Cry 4 launch party for Ubisoft Toronto. But the report also points to more widespread, systemic issues at the studio, including a “party culture” that could sometimes result in hostile conditions for female employees.

“The rampant use of alcohol and parties as a retention technique certainly added to—if not created—the permissive culture at Ubisoft Toronto around sexual harassment,” a former Ubisoft Toronto employee told the site.

The report says that more than 100 Ubisoft Toronto employees sent a letter to studio management on June 26, expressing “grave concerns about ongoing reported harassment and an inability to feel safe or protected within our own studio.” The letter didn’t mention Beland or anyone else at Ubisoft Toronto by name, but called for increased accountability in cases of harassment and abuse, more transparency on how specific complaints are being handled, and mandatory harassment training for all studio management.

An all-hands video meeting was held a few days later, during which Ubisoft Toronto managing director Alexandre Parizeau announced that two employees had been suspended and a third fired, although no names were provided. A few days after that, Ubisoft CEO Yves Guillemot issued a public statement committing to making “profound” changes “at all levels of the organization” in order to address issues with sexual misconduct and abuse at the company.

Interestingly, one of the first changes Guillemot promised is a shakeup of Ubisoft’s Editorial Department, which it overhauled at the beginning of the year to help bring new ideas and greater differentiation to its games. Beland was made vice president of the department when he returned to Ubisoft in January.