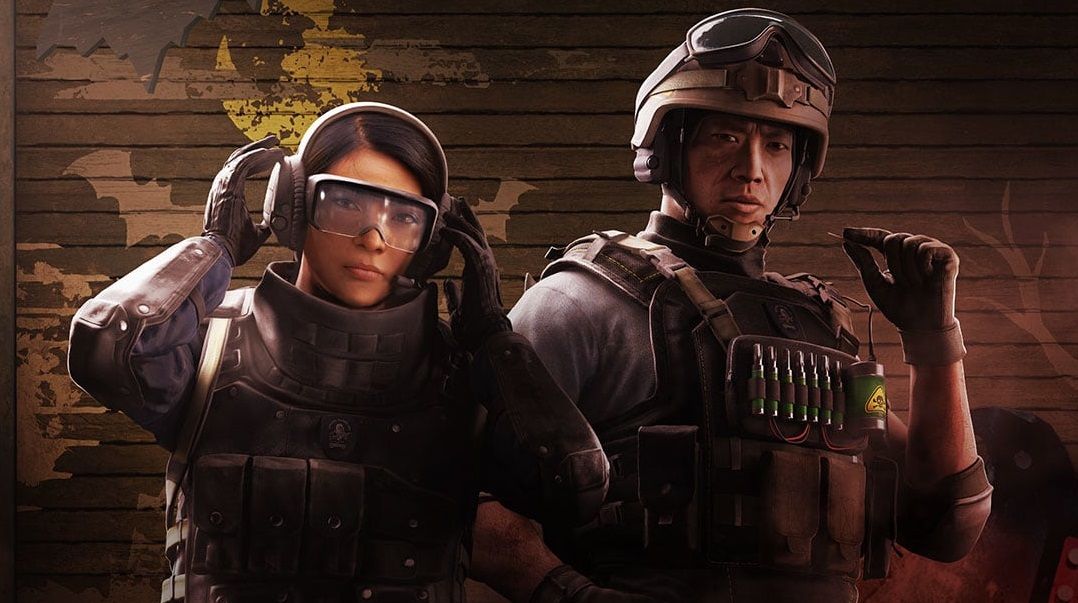 Ubisoft Entertainment SA filed suit on Friday against Apple Inc and Google LLC, alleging that the two companies have failed to act on copyright infringement by a game called Area F2. Ubisoft says that Area F2 is a “near carbon copy” of Rainbow Six Siege where “virtually every aspect” is cloned from R6S. As reported by Bloomberg, Ubisoft has previously notified Apple and Google of the game, but both Apple and Google have refused to remove the game from the App Store and Google Play. The suit was filed in United States federal court in Los Angeles.

Area F2 is made by Ejoy, a subsidiary of Alibaba acquired in 2017. Ejoy describes Area F2 as “the first Close-Quarters Battle (AKA CQB) shooting game on mobile.” Area F2 released to the public last month, though ads for the game started circulating last year. The similarities are striking, and Ubisfot says in the filing that they cannot “seriously be disputed.” It’s not clear if that will be enough for a successful suit, nor what the ramifications of a successful suit would be.

Copyright law surrounding games is a complex topic and one that’s not fully explored. Cloning games is a common practice in the mobile industry, but it often skirts the edges of legality. Elements defined as game mechanics cannot be copyrighted in the United States, though intellectual property and visual design elements can be—that’s why the suit focuses on things like the operator selection and post-game screens. It’s also not clear how much responsibility Apple or Google can bear for the selling of the clone, though the law is clear that they can be required to remove copyright-infringing material.

We’ll keep a watch on this one and report back as the situation develops.