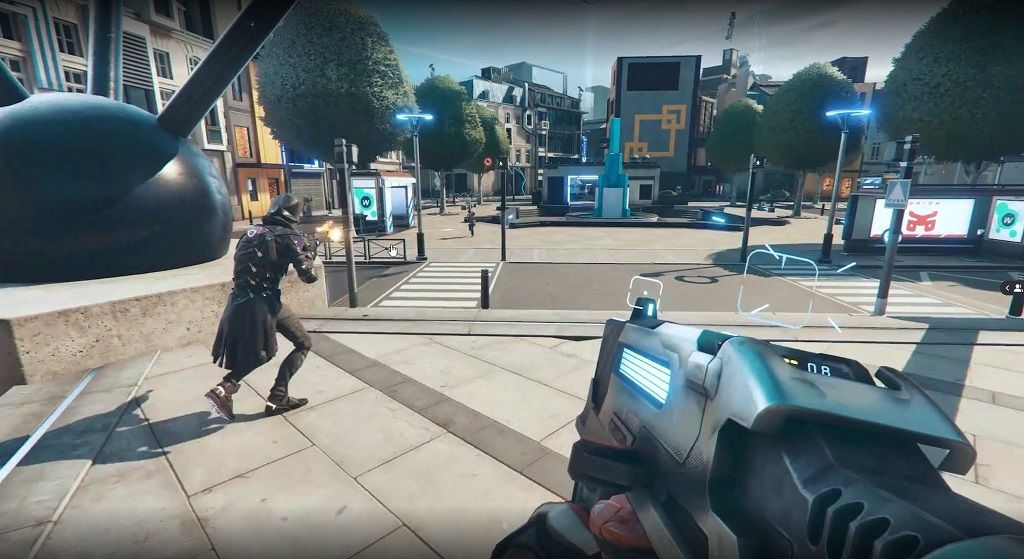 Ubisoft is getting ready to tease a new game today, according to esports consultant Rod Breslau, and apparently it’s a battle royale.

Breslau’s sources claim that Hyper Scape a free-to-play FPS from Ubisoft Montreal, set in the future and coming out pretty soon. While Ubisoft is only expected to tease it today, a closed beta will follow shortly, kicking off next week. It will only be a short one, however, as it will be available to everyone on July 12.

Ubisoft seems to have been working closely with Twitch, with the pair introducing “never seen levels of integration” including chat being able to influence games directly. Breslau’s sources say we’ll be able to catch gameplay from streamers later this week.

It’s only launching on PC in July, but a console version will appear later in the year, with crossplay letting PC and console players duke it out together.

Keep your eye out for the teaser later today, and check back for updates once we rustle up some more details.