Ubisoft delays the release of The Settlers again 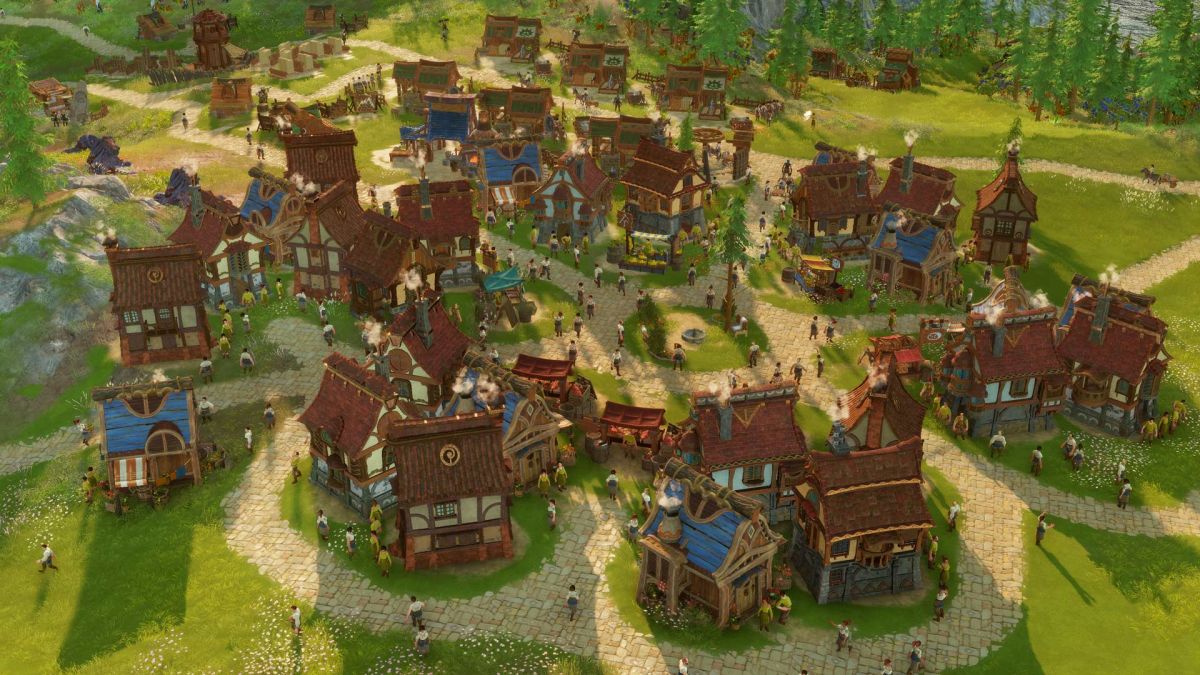 The Settlers is coming back, probably, but now it’s less clear when that might be, exactly. The resurrected strategy management series was unveiled back in 2018 and was due out this year, but today the team at Ubisoft Blue Byte announced an indefinite delay.

It was originally expected in autumn 2019, but that became a vague 2020 window last year. Since then, Blue Byte has posted plenty of updates breaking down how various buildings and systems work, accompanied by lots of screenshots, and it looks like you’ll have to keep subsisting on them for a bit longer.

“Since quality is our main priority, we want to take the time necessary to make it right,” reads the message from the team. “Therefore, we had to make the difficult decision to postpone the release of the game until further notice. The additional time will be used to address your feedback and deliver the best ‘The Settlers’ game possible.”

The Settlers will let you construct the most buildings in the series, muck around with new population mechanics, send heroes into fighting pits to earn glory and inspire your settlers with a new Faith system. As the name suggests, Ubisoft considers it a reboot, but from what we’ve seen over the last couple of years, it doesn’t seem like it’s straying too far from the classic formula.

Hopefully things will get back on track. It’s been a decade now since The Settlers 7, and while Anno scratches a similar itch, it’s got more of an economic bent and a bit less action. And we can never have too many management games, obviously.