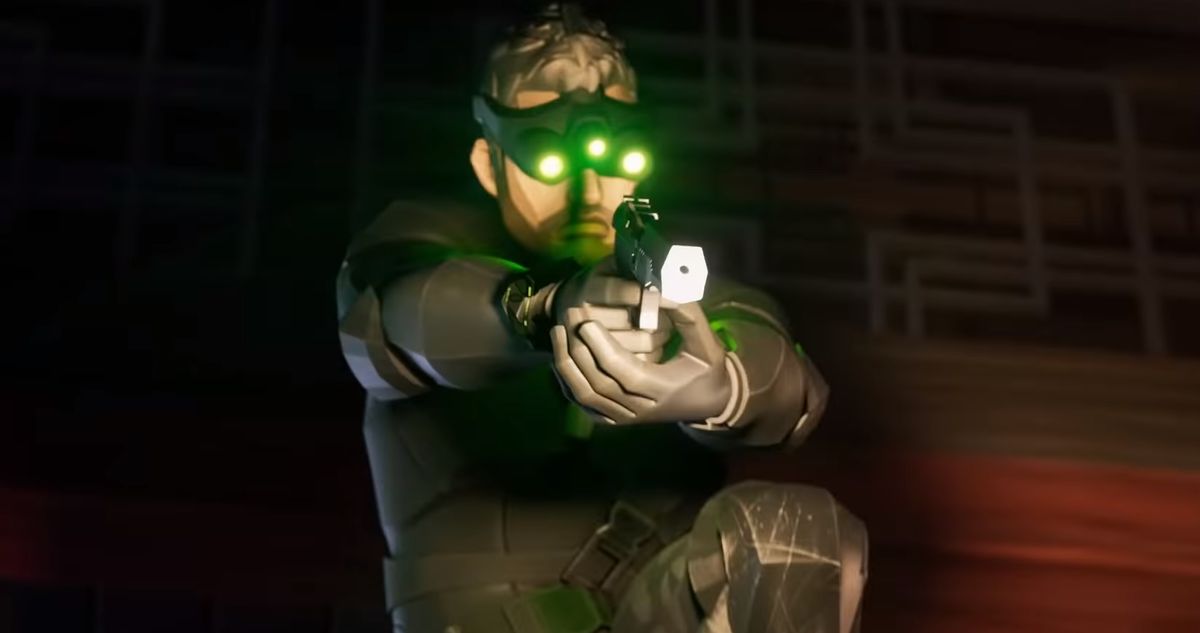 Next month, it will have been seven years since we got a new Splinter Cell. Sam Fisher has been in retirement for a lot longer than I expected, and so far Ubisoft has only wheeled out the old spy to sell other games, like the imminent Elite Squad.

Over the last year, it’s reached the point where I’m getting convinced that Ubisoft is just tormenting fans of the gruff night vision goggles aficionado. There were the rumours of a VR spin-off, Gamestop touting a new game “on the horizon” on a product description for Splinter Cell goggles and then, near the end of last year, a mysterious Splinter Cell tweet from Ubisoft Spain. So far, none of this has been followed up by a game announcement.

Sam Fisher has still shown up in other games, however. In March, he appeared in Ghost Recon Breakpoint, a game that performed so far below Ubisoft’s expectations that the publisher delayed almost all of its in-development projects, and come August he’ll also star in a mobile tactics game.

Elite Squad was revealed back at E3 2019, but I must have scrubbed it from my memory, because I was surprised all over again when a new trailer aired during Ubisoft Forward. It’s a Tom Clancy all-star deal, with characters from various Tom Clancy games duking it out in turn-based battles. So far, it’s only been announced for iOS and Android, and there’s no word on a PC version.

It’s due out on August 27, the week after Splinter Cell: Blacklist’s seventh anniversary, just to rub some salt in the wound. It might end up being a corker of a mobile game, but I doubt it’s going to scratch that Splinter Cell itch.

Ubisoft says the series isn’t dead and that it has plans for more Splinter Cell, but I’ll believe it when I see it.