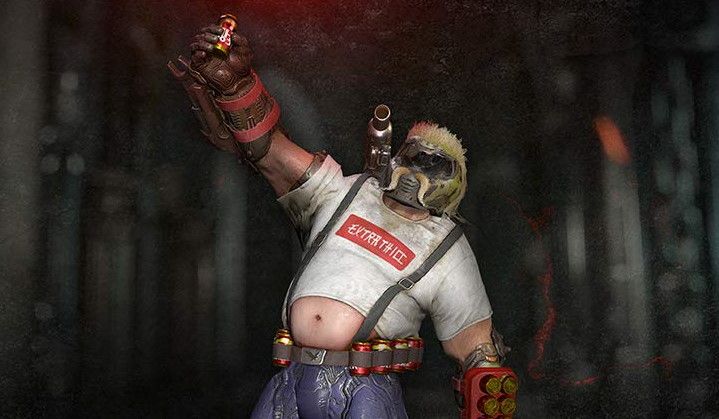 June is almost upon us, and when it gets here a new batch of free games and loot will be on offer for Twitch Prime subscribers. Here are the games being added this month:

All of them will be available free for subscribers on June 1, and can be claimed at any time throughout the month. Twitch is also offering 22 SNK games to Prime subscribers in three separate drops, the first of which is live now and includes:

A trio of Daedalic adventures are also available: Anna’s Quest (ends June 5), Silence (ends Just 12), and The Last Tinker: City of Colors (ends June 19), while monthly loot reward highlights include the Doom Eternal Mullet Slayer Master Collection, the Loba Game Master skin for Apex Legends, a Zofia Operator Set for Rainbow Six Siege, and a Twitch Prime Capsule, with Champion, Epic, and Rare wildcards for Legends of Runeterra. Take note that the loot reward expiration times are all over the place, and some of them wrap up soon: The Zofia set, for instance, is only available until June 4.

Twitch Prime is available as part of Amazon Prime, which means that along with all of the above (and there’s quite a bit more) you’ll also get a free monthly Twitch channel subscription, exclusive Twitch emotes and chat badges, free shipping on eligible products from Amazon, and access to Prime Video, Prime Music, and all sorts of Kindle ebooks and digital magazines. Subscriptions are $13 per month or $120 per year, with a free one-month trial, right here.

For more freebies you don’t need to subscribe to anything to get, keep an eye on our ongoing list of all the free games you can grab right now.