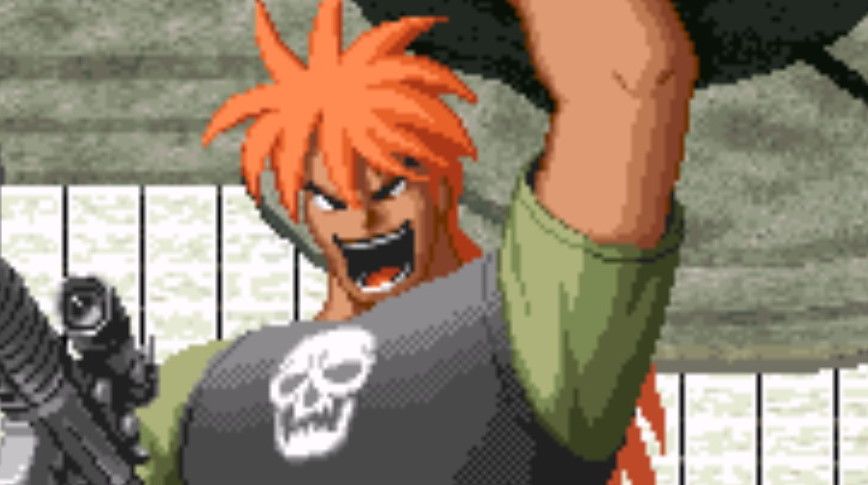 A fresh batch of free SNK games from back in the day is now available on Twitch Prime. The new games come on top of the first wave of SNK freebies that was added in June, and includes:

Twitch Prime is included with subscriptions to Amazon Prime, which goes for $13 per month or $120 per year and also gets you a free monthly Twitch channel subscription, exclusive Twitch emotes and chat badges, free shipping on eligible products from Amazon, and access to Prime Video, Prime Music, and various Kindle ebooks and digital magazines.

For free games that don’t require a subscription to anything, keep your eyes on our ongoing list of all the free games you can grab right now.