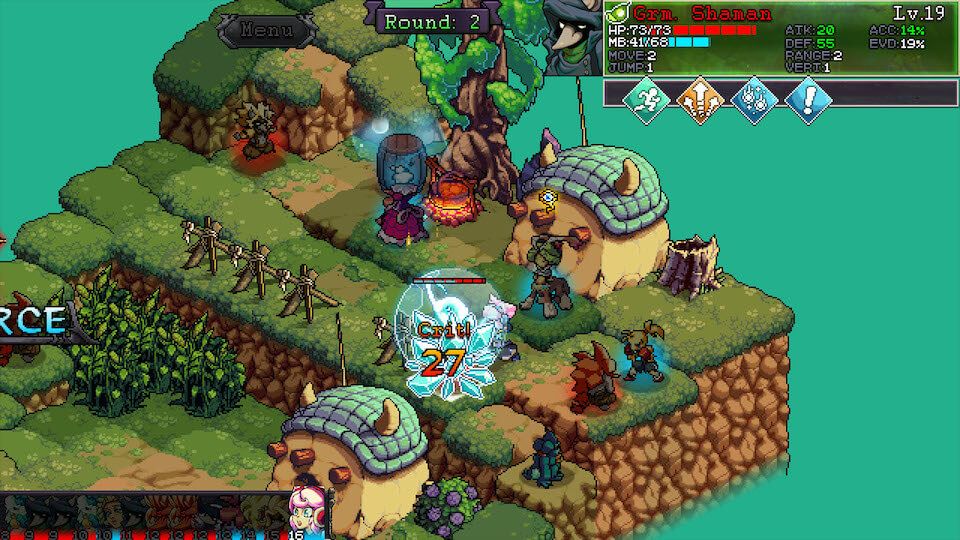 We checked out Fae Tactics in June at the PC Gaming Show, where developer Endlessfluff Games showcased the “menuless” strategy game about a young magic user named Peony who casts spells, summons allies, and makes friends (and probably a few enemies) as she roams a world devastated by a magical calamity. The studio said at the time that the game would be out sometime this summer, and today it nailed the release down to July 31.

Fae Tactics is a turn-based tactics RPG that pays homage to games like Final Fantasy Tactics, and the Steam listing hints at a little bit of a Pokemon vibe too, saying players will “battle all kinds of Fae creatures and collect them into your team” along their adventures. You’ll also learn and wield powerful magical spells in combat and “manage the magical elements of your party” to counter the powers of your enemies.

The trailer is undeniably cute and colorful, but Tyler noticed last month that the subtitle, “The Girl Who Destroyed the World,” is maybe a little more sinister than you might expect. It may be a fakeout: In the game’s setting, the Elemental Gates separating the natural and magical worlds have been broken, leading to an imperfect merging that destroyed much of the land and wiped out most of the population, natural and fae alike. Based on that it sounds to me like the world is pretty well messed-up from the start, so maybe it’s a double-twist and the subtitle is actually referring to the destruction of the “new” world and the restoration of the old.

Or maybe (probably) it’s something else entirely! We’ll find out in a couple of weeks, when Fae Tactics goes live on Steam and the Humble Store. For now, you can get a closer look at what it’s all about at humblegames.com.