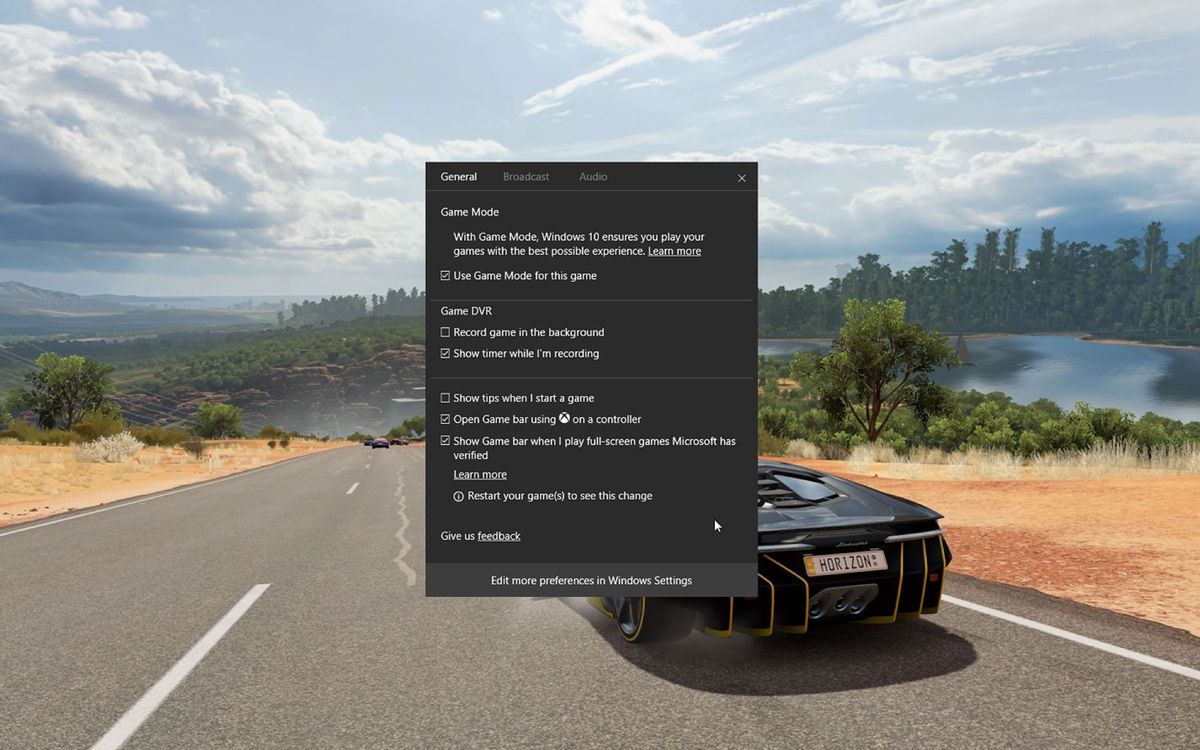 Back in 2017, Microsoft introduced a “performance-boosting” Game Mode with its Creators update for Windows 10. Now three years later, there is a growing number of users who say they are experiencing performance issues, not boosts, with Game Mode enabled.

As pointed out by Guru3D (via TechRadar), this is affecting several games, including Call of Duty: Warzone and League of Legends, according to various complaints. Game freezes and stuttering appear to be the main symptoms of whatever is going on.

Some users think this might be the root cause of issues that were previously attributed to GPU drivers for AMD’s Radeon RX 5000 series.

“I built a new PC last year and I’ve been brutalized by the 5700 XT drivers ever since, or so I thought. Windows added a ‘Game Mode’ apparently, on by default, in some update, and after I disabled it tonight the difference is night and day. The CRAZY intermittent stutters are TOTALLY gone in my testing. I don’t know if this is an established fix that many have tried but I figured I’d put it out there for anyone who doesn’t know yet,” a user wrote on Reddit.

Other people have chimed in saying they’re experiencing similar issues, and that disabling Game Mode did the trick. In addition, an AMD engineer said they plan on investigating the situation.

The complaints are not just limited to AMD hardware, let alone the Radeon 5000 series. Older Radeon cards and some Nvidia GPUs seem to be affected as well.

It’s possible that a recent Windows update did something to exacerbate the issue, to where more people are suddenly having issues (the Reddit thread is only four days old). However, if this is the actual culprit of black screen and other issues on Radeon RX 5000 cards that have been going on for several months, then it probably wasn’t a recent update. Or it could be a combination of things.

In any event, if you’re at your wits end trying to figure out why your games are stuttering, freezing, or even crashing, it’s worth disabling Game Mode to see if that helps. To do that, go into Settings > Gaming, click on Game Mode in the left-hand column, and flip the Game Mode toggle to “Off.”