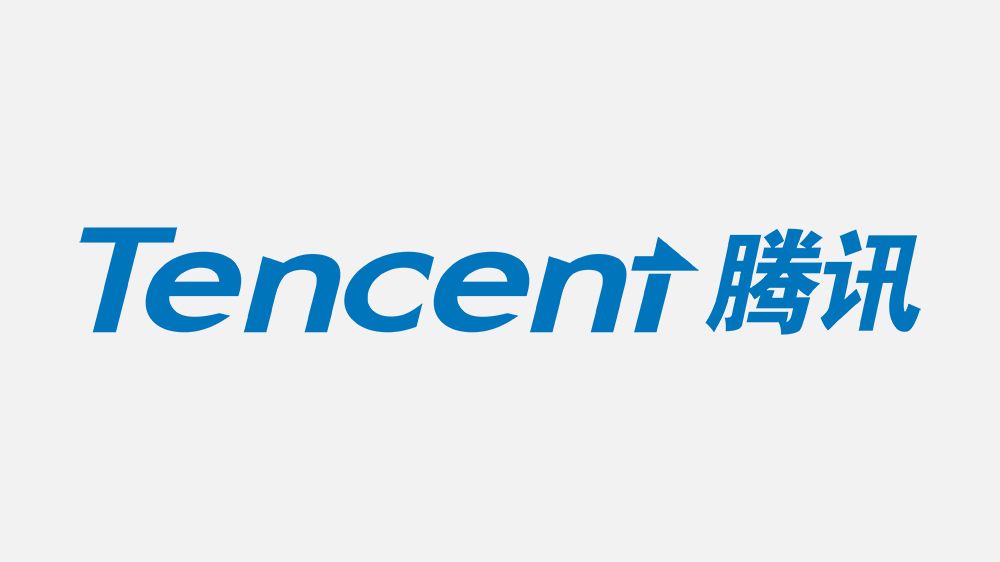 US President Donald Trump has issued an executive order banning any transactions related to WeChat, a popular messaging service which is owned by Chinese conglomerate Tencent Holdings. Announced in tandem with a similar order targeting social media service TikTok, the new restrictions will take effect in 45 days.

While the order specifically targets WeChat, there is enough ambiguity in its wording to raise concern that it could affect other Tencent Holdings Ltd properties. Tencent owns Riot Games (League of Legends, Valorant), 40 percent of Epic Games (Fortnite, Unreal Engine) and 5 percent of Activision Blizzard, among many others.

Needless to say, if a ban were imposed on all Tencent properties, the results could be disastrous for a large portion of the games industry.

The order claims that TikTok and WeChat funnel the personal data of Americans and Chinese citizens in the United States to the Chinese Communist Party. As a direct consequence of Trump’s interventions, TikTok’s future in the United States seems destined to be taken over by Microsoft. WeChat has no known US suitors waiting in the wings. In 2018 the app was reported to have over a billion monthly active users. In June, India banned use of the app.