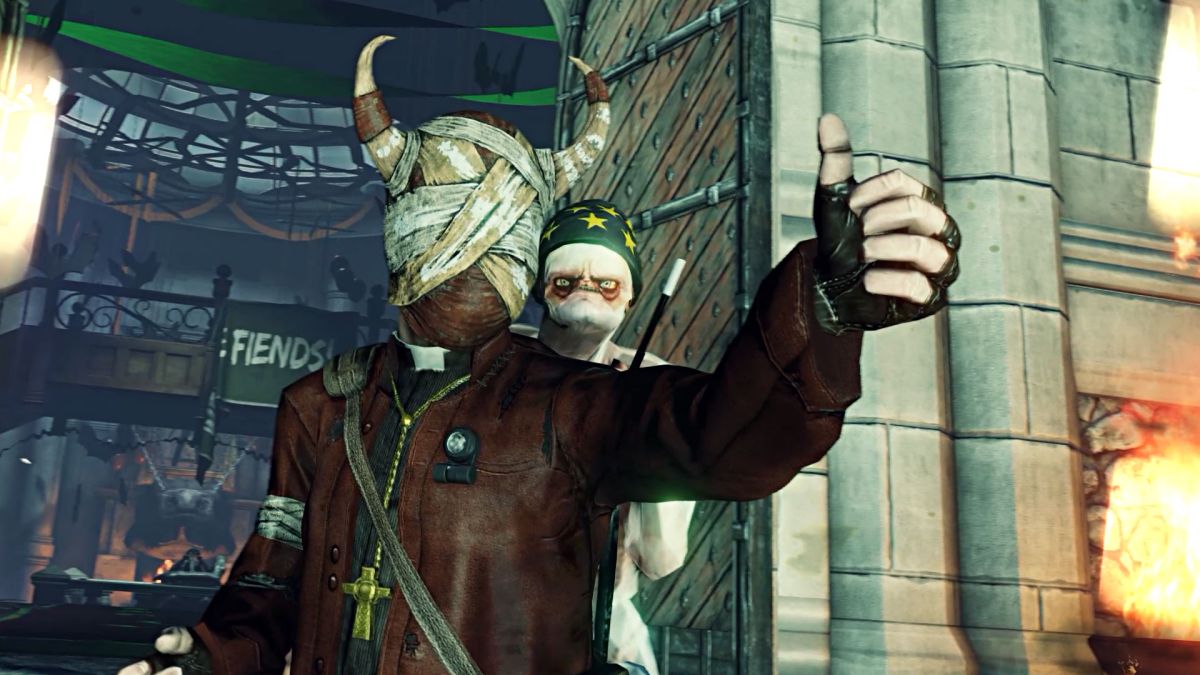 VIDEO: See our interview with Tripwire president John Gibson above. Also on YouTube.

Killing Floor 2 released back in 2015, a fact which Tripwire president John Gibson mentioned during the PC Gaming Show today in response to a question about what’s ahead for the studio. “We’re really thinking about what’s next for the Killing Floor franchise,” he said. “So stay tuned.”

For the moment, Tripwire is getting ready for the launch of Chivalry 2 sometime later this year (we learned earlier this week that it’ll have crossplay with consoles) and making plans for Maneater updates.

“We’re taking the community feedback and looking at things we can add to [Maneater],” Gibson said.

Nothing too unexpected there, and Gibson’s comment about Killing Floor is only a hint, but it would hardly be surprising if Tripwire started building a new game in the series. Along with Red Orchestra, Killing Floor is what made Tripwire what it is today, and there’s no reason to expect it to end where it is now.

Regarding where Killing Floor 2 is today, Tripwire just recently released a new update, and it’s free to play this weekend if you haven’t tried it out. It was one of my favorite co-op games back when it released, and probably would be again if I coaxed a few buddies back in for some Zed Time.