Trackmania will be free-to-play, but you’ll need to subscribe for certain features 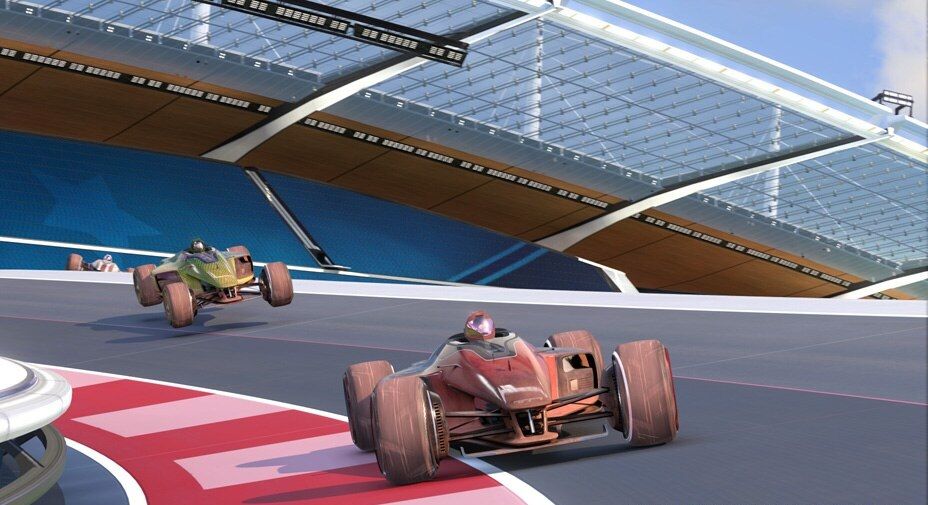 Ubisoft Nadeo’s Trackmania Nations reboot will be free-to-play, but it’ll also have two subscription tiers if you want access to some of the arcade racer’s advanced features. For those who don’t pay anything, solo and multiplayer races will be available, with the roster of 25 tracks rotating on a quarterly basis. You’ll also be able to play user-created tracks and “try” (which I take to mean “demo”) track, replay and skin editors.

To get full access to these editors, there’s a $10 yearly subscription fee. This tier also gets you access to daily competitions, and every “track of the day” and “official” track will be available to you permanently, rather than a temporary part of the roster.

For $30 a year, or $60 for three years, you get Club Access. Among other things, this tier lets you participate in the Open Grand League, and to have a chance at qualifying for the Trackmania Grand League. “Club Access allows players to join their favorite clubs to access exclusive content and activities such as skin customization, special campaigns, online rooms, training tracks and competitions,” reads the update.

Originally scheduled for a May release, Trackmania is now scheduled to release on July 1 on the Epic Games Store and Uplay. Check out the most recent gameplay vid below: