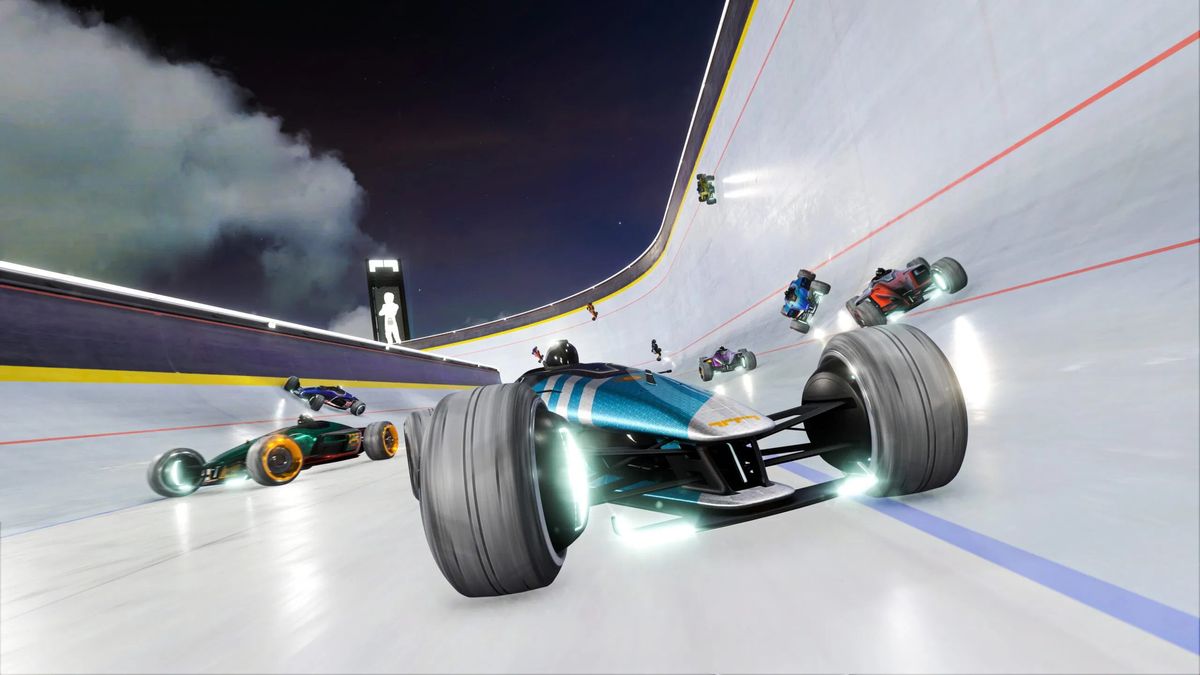 Ubisoft announced in March that a live service remake of the 2006 arcade racing game Trackmania Nations, apparently now just called Trackmania, is in development. The updated version will feature daily and weekly races, open and “pro-level” racing leagues, seasonal campaigns, a daily track rotation selected from user-made tracks, and more. At the time it was expected to go live on May 5, but Ubisoft announced today that it’s going to be a little late.

“As you may know, the biggest international Trackmania competition, the Trackmania ZrT Cup already was postponed due to COVID-19. Also, our teams have been adapting to working from home, and even though we already are back to a good level of efficiency we need some time to make up for the transition,” studio Ubisoft Nadeo wrote. “As a result, we have decided to release the new Trackmania title on July 1st instead of May 5th.”

To help ease the disappointment, the team also dropped a new gameplay trailer today, and it is very Trackmania. The core gameplay—open-wheel cars blasting at ludicrous speed across high-flying tracks in physics-defying, no-contact races—looks almost entirely unchanged. The graphics are obviously improved, though the original wasn’t a slouch in that regard (here’s a Trackmania Nations Forever trailer for comparison). Trackmania is simple and silly, absolutely infuriating at times, and a lot of fun.

You can find out more about the new Trackmania at trackmania.com or better yet, get a more hands-on feel for what it’s all about with Trackmania Nations Forever, which is free to play on Steam.