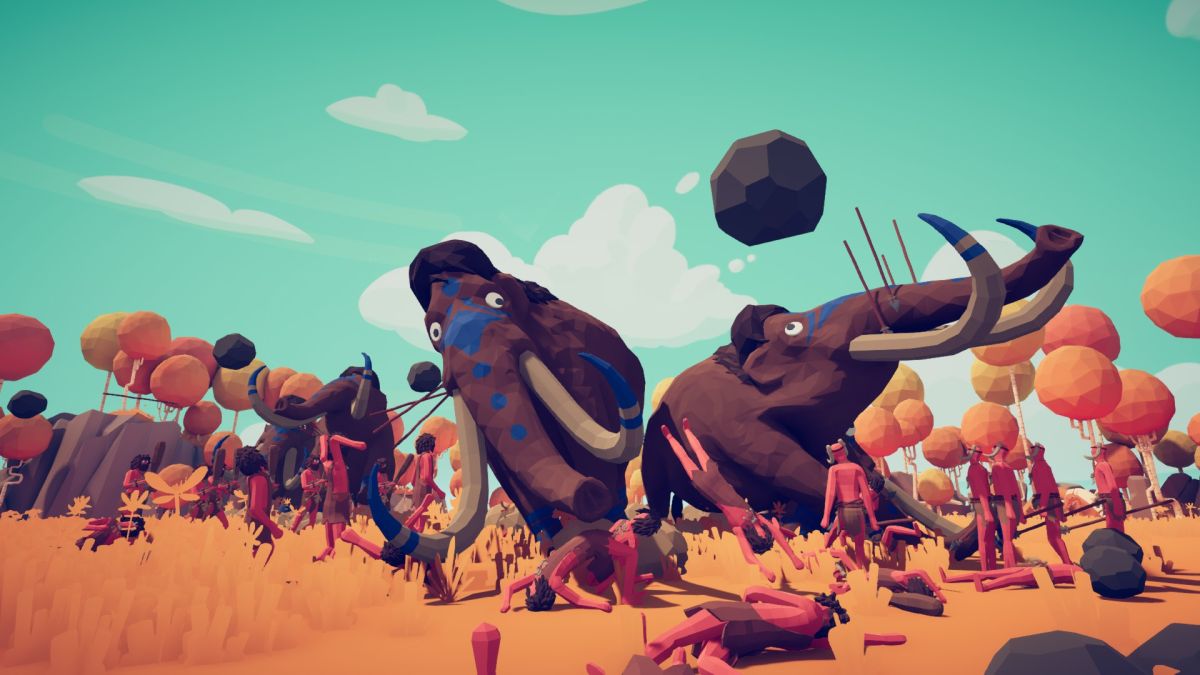 Landfall has announced a new road map for its chaotic historical sandbox Totally Accurate Battle Simulator outlining that they hope to release the full game later this year. In its new roadmap, Landfall says that it’s aiming to release TABS around October to December.

Players have been mucking around with slapstick physics-based battles of TABS since it launched into Steam Early Access in April 2019. Landfall planned to release earlier this year, around August or September, but in this new roadmap the studio has planned for a later release date.

Alongside a full release in Q4, the roadmap outlines the future of TABS for the rest of 2020 and into 2021. Plans include a secret update in Q3 with some “long-anticipated units and maybe the return of a revamped beloved map” and a unit creator. For 2021, a new hero unit will be released alongside console releases, localisation, twitch integration and other post-release content.

At the end of the roadmap, posted on Reddit, Landfall says that any of the dates detailed could be changed for the well-being of the studio. “Game development is hard to estimate as many unforeseen things can happen,” it says. “We are committed to not crunching as we believe it damages both the game and the developers working on it, we want to bring you the best game possible and be healthy at the same time.”

You can get the Early Access version of Totally Accurate Battle Simulator in the Steam Summer Sale for 30% off before the sale ends today. Go check out Chris’s TABS preview (that doubles as a silly gif showcase) if you want to see who would win between an Arthurian king versus a hundred persistent hobbits.