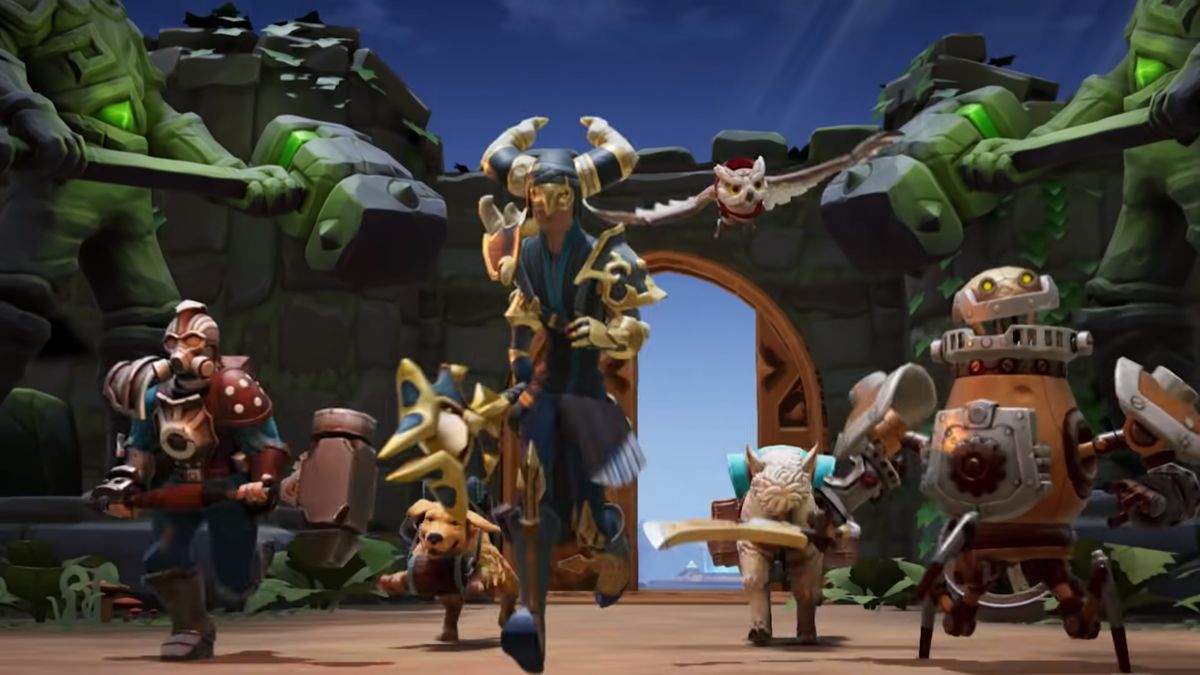 Torchlight has a lot going for it, but arguably the series’s most memorable feature is its roster of pets. They keep you company as you clear dungeons, and they take some of the pressure off inventory management. They’re returning in Torchlight 3, but co-lead developer Tyler Thompson is not a fan of them at all.

The greatest challenge in an ARPG isn’t clearing dungeons and murdering bosses: it’s trying to cram all that wonderful loot into your pitiful inventory. Limited inventory space is a hallmark of the genre, and it’s one that original Torchlight developer Runic Games managed to subvert with its friendly critters.

Torchlight and its sequel still gave its adventurers restrictions, but instead of forcing players to hoof it back to town with all their ill-gotten gains, you could send your pet in your place. You still had to manage your inventory and make decisions about when to order your pet to leg it back to the shop, but you didn’t need to stop adventuring.

“I hate that feature! It breaks the pacing. Commercial breaks are a healthy thing for people … sending your pet to town is just like fast-forwarding through the commercial.”

The criticism is understandable. The traditional trip back to town gives players room to breath, do some shopping, grab some quests and lots of other things that don’t involve slaughtering monsters. It’s an integral part of the genre’s rhythm. Despite this, I absolutely don’t miss it. Luckily for me, and anyone else who loves their pet pals, Torchlight 3 won’t be cutting them, and they’ll continue to lend a helping paw.

“There’s no way we could make a Torchlight game without it,” Thompson said. “That is a requirement. But I still hate it.”

Since it was first announced—originally as Torchlight Frontiers—the third game has become a lot more like its predecessors. Initially, it was a free-to-play, shared-world RPG with discrete areas that each had their own progression and gear. Testers didn’t dig it, and neither did the developers. “It was awful,” according to Thompson.

Torchlight 3 is still doing its own thing, though. The world will still be shared, for instance, and players will be able to create account-wide forts that they can customise with decorations and practical items granted to them through quests, contracts and by crafting. So while it’s moved a lot closer to the first two games, it still has its own identity.

Echtra Games hasn’t announced a release date yet, but you can expect to go dungeon-delving with your pets later this year.