Torchlight 3 shows off its custom forts 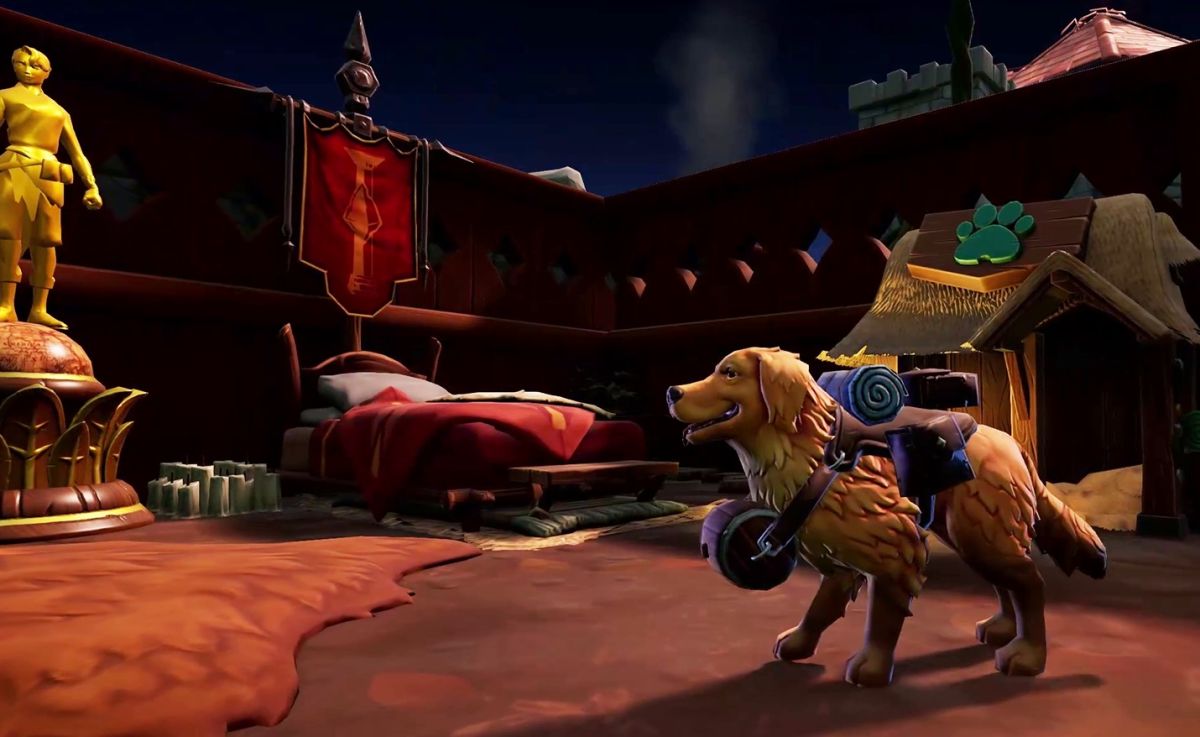 Torchlight 3, which started out as a free-to-play spin-off but has since pivoted to proper sequel, will let you build your very own fort, tailored to your proclivities. Get a taste of them in the trailer above.

If you want to channel your inner goth, you can hang out in a spooky graveyard (ah, memories), or you can show off your green thumb by filling it with lots of lovely plants and flowers, creating a garden where you can chill out after a hard day of decapitating monsters.

You’ll unlock your fort early in the first act after tossing out a goblin tribe, but it will just start out as a pretty dingy plot of land, though one you can customise straight away, tweaking the existing assets, plonking down stuff you’ve earned or crafting brand new objects. Some items will be doled out as quest rewards, as well as for completing contracts, and there’s a specific type of contract designed to reward you with even more fort goodies.

Forts aren’t just eye candy, either; you can construct stations with practical benefits, from giving you buffs to enchanting items. Other players will be able to benefit from them, too. While the spin-off is now a proper sequel, it still maintains the original concept’s quirks, including the shared world. Other players, then, will be able to encounter your fort, just as you’ll be able to come across theirs.

If you decide to make a new character, you won’t have to start your fort from scratch, as they’re account-wide. While that does mean you won’t be able to tailor them for each individual character you’ve created, that seems like an acceptable sacrifice if it means you won’t need to unlock all the decorations and stations again.

The original games were developed and published by Runic Games (RIP), but the sequel certainly still looks very Torchlight, despite the big changes. ARPGs are usually so bloody gloomy, so it’s reassuring to see developer Echtra Inc. sticking to the series’s colourful, cartoon style.

Torchlight 3 is due out later this year.