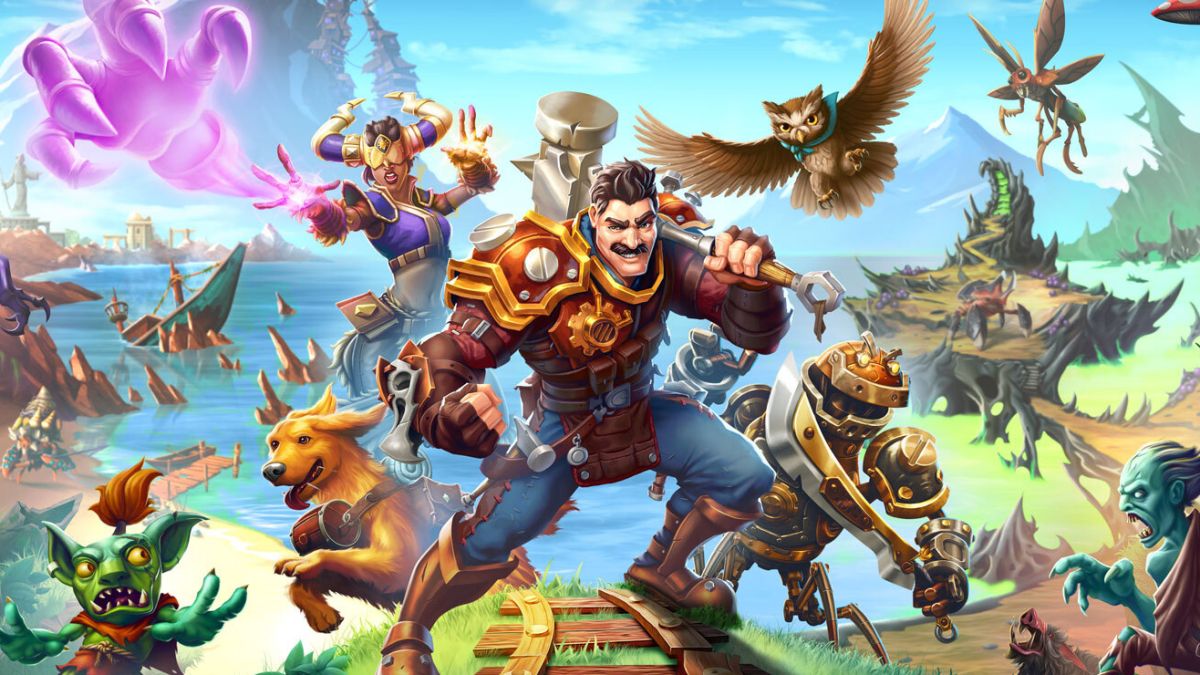 VIDEO: Watch the full Torchlight 3 trailer and interview from the PC Gaming Show above. Trailer also on YouTube.

The long and winding path of Torchlight 3’s development just hit a major milestone. As revealed on the PC Gaming Show today… Surprise! Torchlight 3 is now in Early Access on Steam.

And by now, I mean: right now. It just went live! Check out the Early Access trailer above and then head to Steam if you want to start playing. Torchlight 3 is priced at $30.

Torchlight 3 takes place in the same world as Torchlight 1 and 2, but a century has passed. “The Empire is in decline, they’ve gotten a little lazy, a little comfortable, and a new threat looms on the horizon,” said Schaefer.

Fort building will play a big part in Torchlight 3. Not only will players be able to upgrade and customize their own forts, they’ll be able to visit forts built by other players. “It’s definitely worth exploring [another player’s] fort,” Schaefer said, because not only can you use items like their Luck Tree (which provides a passive bonus) but also use any recipes the fort’s owner has unlocked to enchant your own items, even if you haven’t learned those recipes yet yourself. Nosing around in someone else’s fort could be well worth your time.

The pet system has expanded as well. Not only will you be able to choose a pet, you’ll be able to find new pets in the wild, rescuing them when you defeat bosses and adding them to your collection of loyal companions. Dogs, cats, llamas, owls, and far more exotic creatures can fill out your stable as you rescue your new pets.

And as always, Torchlight 3 is continuing the tradition of character classes that don’t quite fit the common mold of knights, rogues, and wizards. One class, the Forge, is a steam-powered robot, and another, the Railmaster, can summon ghost trains.

“We’ve always wanted to avoid going right down main street with our character classes, and try to do something interesting,” Schaefer said. “But at the same time we wanted you to be able to look at them and get an intuitive sense of what they do.”

You can check out more news from the PC Gaming Show right here.