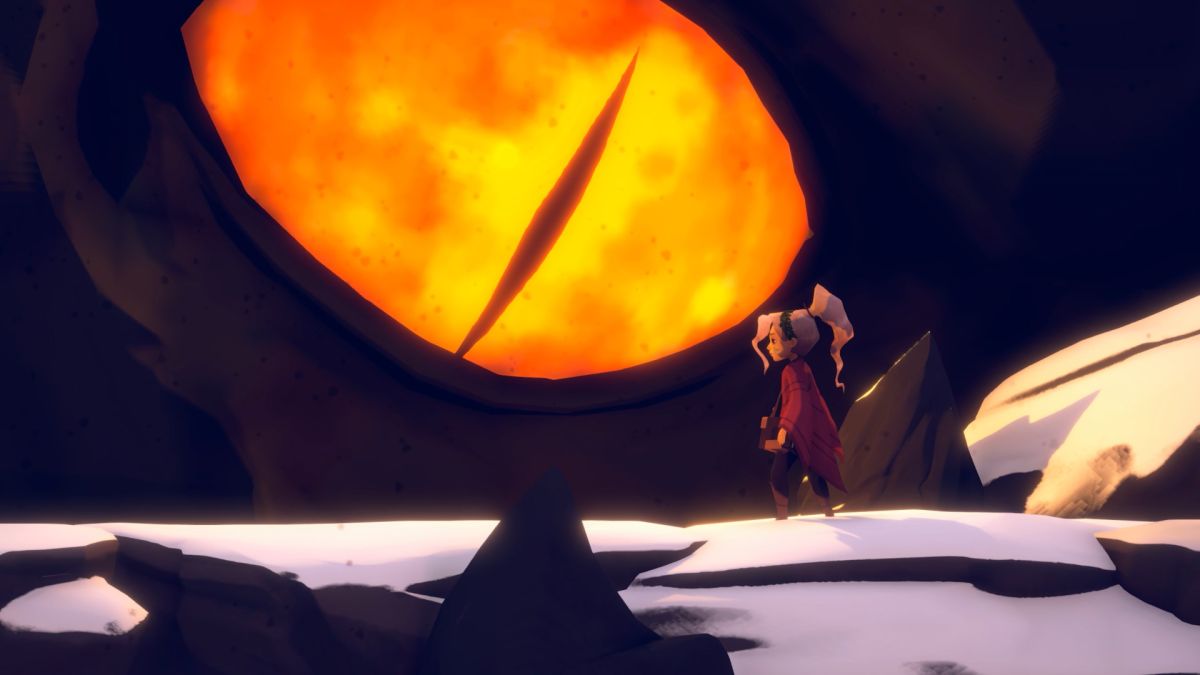 Lost Words: Beyond the Page is an “emotionally moving, fully-voiced” narrative platformer written by well-known writer Rhianna Pratchett, who’s previously written for games including Tomb Raider, BioShock Infinite, Prince of Persia, and Mirror’s Edge. It was announced in 2018, and a trailer revealed in January at the New York Videogame Awards said that it would be out this spring on Steam and other platforms.

A month after that trailer was revealed, however, Stadia announced that Lost Words would actually release first on Stadia. No dates were confirmed, but today it arrived on the storefront as a one-year exclusive. A launch on other platforms, including Steam, will now take place in 2021.

It will be exclusive to Stadia for the first year.February 27, 2020

In Lost Words: Beyond the Page, players will become Izzy, a young girl writing a story in her journal about a magical land called Estoria, and a village that’s fallen under attack by a dragon. Players will walk on Izzy’s words and use them to solve puzzles as they move through a beautiful “watercolor world,” collecting fireflies and making decisions that will be reflected in the game world.

It looks lovely, and Pratchett knows a thing or two about telling stories. Unfortunately, Stadia’s free “base” offering still isn’t available, so the only way to even look at its store page is to sign up for the service at $10 per month. Alternatively, you can find out more and wishlist it on Steam, or check out the website at lostwordsgame.com.