Titanfall 2 is enjoying a second wind thanks to Steam 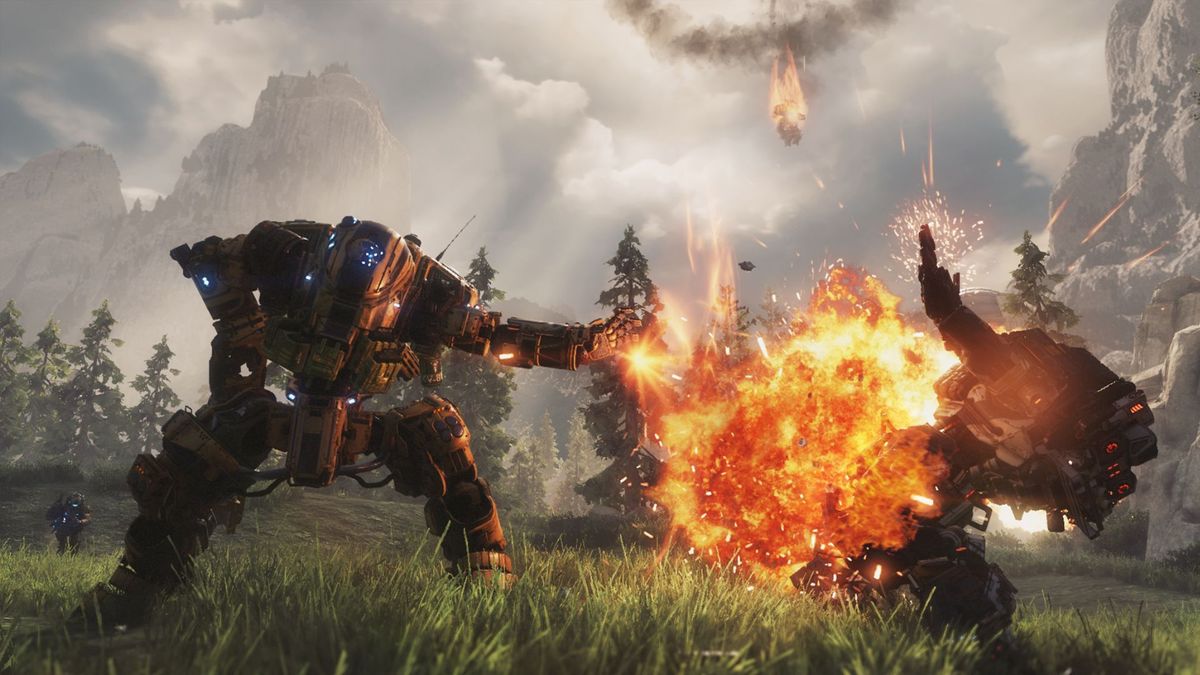 EA is once again releasing games on Steam instead of keeping them locked up on Origin, adding the likes of The Sims 4 and Dragon Age: Inquisition to the rival platform. It turns out, however, the one game people really wanted was Titanfall 2.

Titanfall 2 came out in 2016, and learning from the mistakes of the first Titanfall, Respawn did everything right. Most importantly, it didn’t split up its community with season passes or frustrate players with grinding, ensuring everyone could fight together in its tricky, skill-based battles.

Titanfall 2’s multiplayer is a heady mix of high-speed parkour fights and heavy metal brawls, with zippy, agile soldiers using grappling hooks and a preternatural talent for sliding to hunt down their foes before diving into huge mechs for an explosive fight. It’s good enough to stand alone, but it’s accompanied by a cracking singleplayer campaign that continues to be held up as a genre high point.

“I would not be surprised if we look back on Titanfall 2 as one of the best shooters of its time,” Chris Thursten wrote in his Titanfall 2 review. “I’m concerned, however, that we’ll also remember it as an underground favourite rather than the hit it deserves to be. It’d be such a shame if Titanfall failed to retain its audience again, simply because it came out between Battlefield and Call of Duty.”

Unfortunately, that’s exactly what came to pass, with the likes of Battlefield 1 and Call of Duty: Infinite Warfare drawing players away. It has persevered, however, but not in a way that makes it inviting to new players. Those who stuck around know the game inside out, and catching up can feel like an insurmountable task.

The Steam launch, then, is a blessing, adding thousands of new players to the mix. It’s at the top of the global best sellers list, and its concurrent player numbers put it well within the top 100 most played games on Steam. With a peak of more than 9,000 concurrent players, it’s proving to be substantially more popular than Battlefield 5 and Star Wars Battlefront 2, at least on Steam.

Respawn followed Titanfall 2 up with Apex Legends, and while it’s not focusing solely on the battle royale, there’s still no word on Titanfall 3. In May, Respawn’s Vince Zampella said the series was “near and dear to everyone here at Respawn,” but the studio isn’t working on a sequel. But who knows? Maybe the reception on Steam will inspire it to return to the series.

If you fancy hopping in hopping into a mech, you can still take advantage of the launch discount on Steam. It’s £8.24/$9.89 until July 9.