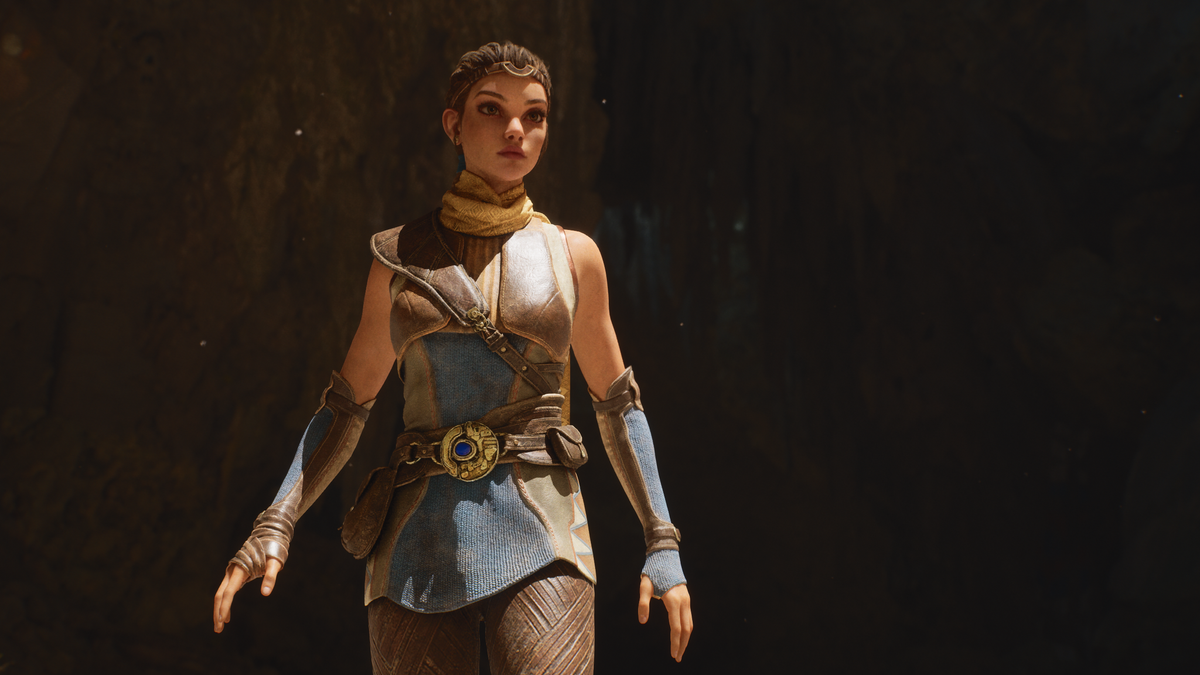 Epic Games announced yesterday that Sony has invested $250 million in the company (pending regulatory approval, of course), a move that it said would open the door to greater collaboration between the two companies in videogames and beyond. It also opened the door to some expressions of suspicion, on Reddit and elsewhere, that the deal was somehow connected to the Epic CEO’s effusive praise of the PlayStation 5 when it was announced earlier this year.

One of the PlayStation 5’s biggest selling points is its fast SSD storage: We called it a potential “secret weapon” when the PS5’s otherwise underwhelming specs were revealed in March, and Sweeney seemed even more enthusiastic about it during the Unreal Engine 5 tech demo in May. He described the PS5’s storage technology as “god-tier,” and said that its speed will enable levels of graphical fidelity that conventional hard drives simply can’t keep up with.

The timing of the investment has some people wondering if he was playing up the PlayStation 5 so much in order to encourage Sony’s investment, but Sweeney said in response to one such suggestion on Twitter that serious talks with Sony didn’t begin until after the Unreal Engine 5 demonstration.

Yes, here’s what I said back in May below. Serious investment discussions followed from the Unreal Engine 5 demo we showed on PlayStation 5. I guess they liked it!https://t.co/c9x4q1v87P https://t.co/XoOTR5hThUJuly 9, 2020

He also linked to a tweet from May in his response, in which he said that everything Epic has been working on with Sony had been publicly announced.

It’s also worth bearing in mind that $250 million, while undoubtedly a lot of money, is a relative pittance compared to Epic’s overall value, which VentureBeat pegged yesterday at $17.86 billion, and Sweeney’s personal net worth, which Bloomberg said last year is somewhere north of $7 billion. I’m guessing that Epic doesn’t need Sony’s lunch money so badly that Sweeney would be willing to risk his professional reputation, and quite possibly far more, to get it.