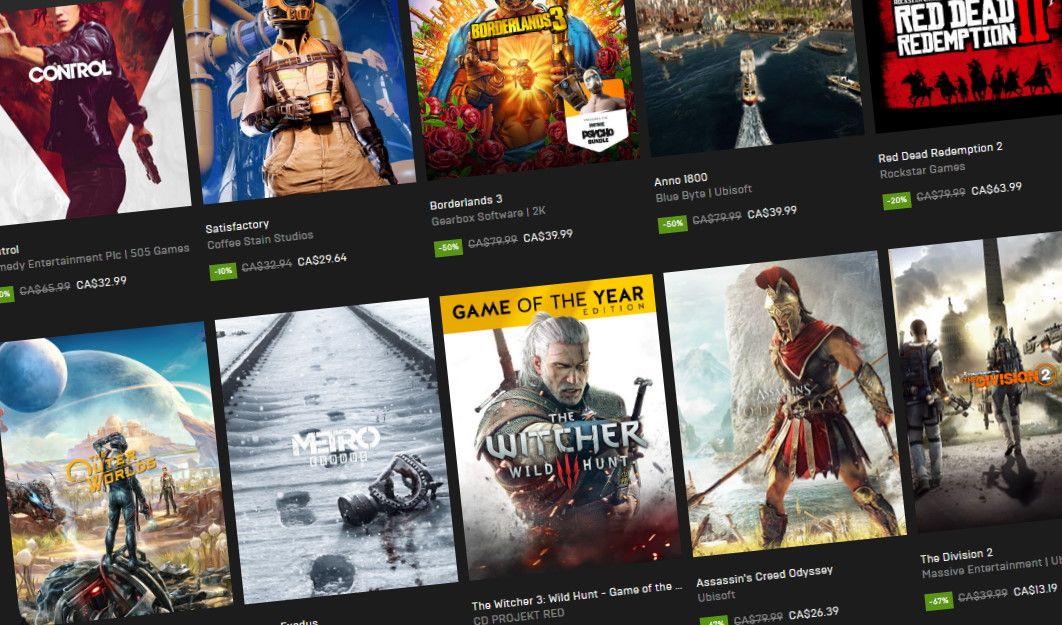 Epic Games Store giveaways are good for gamers because the games are, you know, free. Obviously they’re good for the Epic Games Store, too: You may not like how it compares to Steam, but the odds are pretty good that you’ve put together a sizable EGS collection by now. But Epic Games founder Tim Sweeney told Gamespot that they’re also good for the game companies who give them away, because they boost sales on other platforms and storefronts.

“It’s been a benefit for game developers. Most developers who launch their games for free on the store found that their sales on Steam and on console platforms actually increased after they went free on Epic because of increased awareness. And so it’s been a really positive thing and it’s brought tens of millions of new users into the Epic Games ecosystem, and that’s been a wonderful thing for the company.”

Sweeney said Epic’s weekly giveaways were prompted in part by Humble and GOG, which he described as “really awesome” digital storefronts that launched with more features than EGS, and then spent years trying to reach a half a percent of Steam’s market share.

“We realized early on that we needed to take a really, really bold approach, and a disruptive approach, and so the free game program was launched, exclusives were launched. A lot of things we knew would be controversial in some ways, especially with the hardcore Steam gamers who bought hundreds of games on Steam and want to buy all of their games on Steam.”

It’s working pretty well: As a result of its aggressive approach, the Epic Games Store now holds about a 15 percent market share, and Sweeney said the numbers are still growing. He also acknowledged that it’s made him the “arch-nemesis” of some hardcore PC gamers, but he seems to be taking it well.

The Epic Games Store is currently in the midst of its Epic Mega Sale, which runs until June 11.