This week’s Guerrilla Collective indie showcase has been postponed 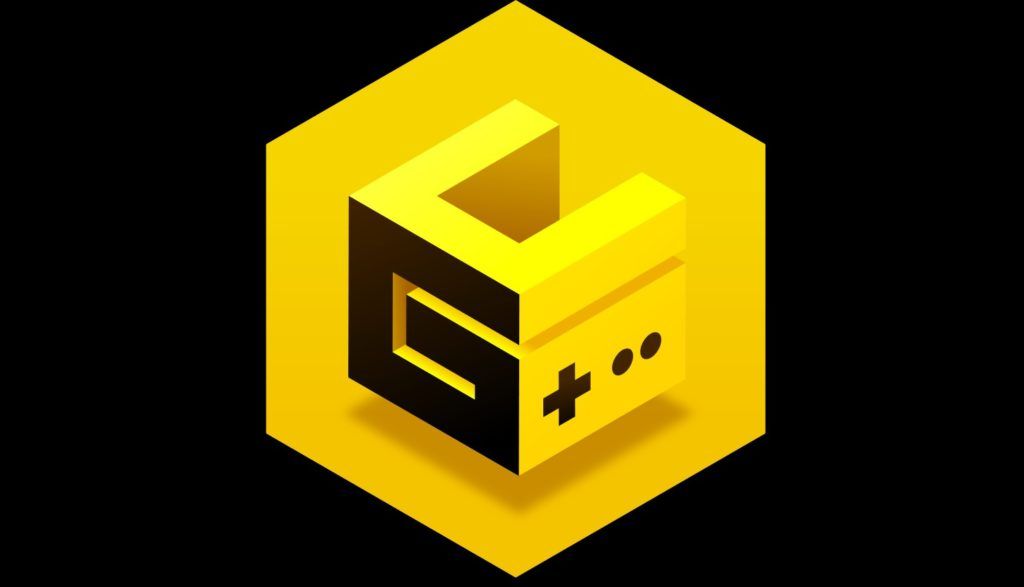 The Guerrilla Collective has announced that its big digital indie showcase, originally scheduled to start on June 6, has been delayed to June 13, 14 and 15 in support of Black Lives Matter.

“This is a time for action and for voices speaking out for justice and change to be heard,” the collective’s statement reads. “We stand united for change, for justice and in support of Black Lives Matter.”

While the showcase itself has been delayed, Guerrilla Collective plans to host a livestream on June 7 dedicated to the work of black developers, and to games featuring black protagonists.

Guerrilla Collective’s showcase will feature dozens of independent studios, including Larian Studios, Paradox Interactive, 11 bit studios and more. It’s the latest of several events to adjust its June plans in the aftermath of the May 25 killing of George Floyd by Minneapolis police officer Derek Chauvin, which has triggered ongoing protests against police violence and racism across the US and world.

The PC Gaming Show and Future Games Show have both been postponed to June 13. Many other studios and publishers have also adjusted release dates and event scheduling, including Sony and Activision.