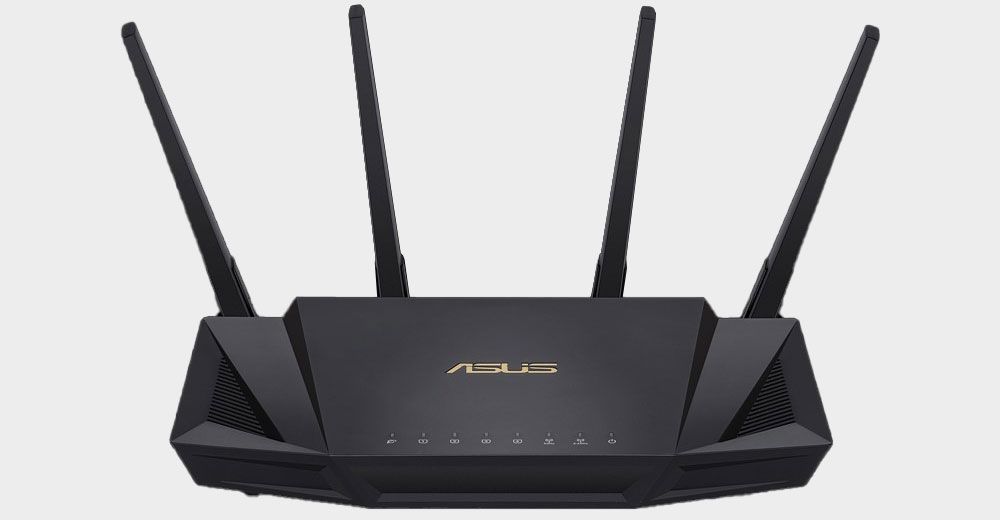 It’s going to take some time for Wi-Fi 6 (802.11ax) to really spread its wings. Even so, if I was in the market for a new gaming router today, I absolutely would skip over every Wi-Fi 5 (802.11ac) model and buy one based on the latest wireless standard. I would also give strong consideration to the Asus RT-AX3000.

You can grab the RT-AX3000 for $159.99 on Newegg, after applying coupon code EMCDHGE24. That saves you $20 over the list price, which is what it sells for at every other place I checked. Granted, it’s not a ginormous savings, but it’s a good price for a high-end router to ‘future proof’ your home network.

By that I mean you will not have to upgrade for a long while (there’s no such thing as true future proofing). We already wrote about why gamers should care about Wi-Fi 6, but to quickly recap, the latest standard is better equipped to deal with multiple devices requesting data at the same time. This is especially important because today’s home are brimming with internet-connected devices—PCs, game consoles, smartphones, tablets, smart TVs, smartwatches, and the list goes on.

The caveat is that your wireless adapter must also be Wi-Fi 6 compatible to take full advantage of the standard. Those are not as commonplace, but the list is growing—some newer smartphones and laptops now ship with Wi-Fi 6 adapters, and the list will only grow over time. In the meantime, your Wi-Fi 5 and earlier gear will work just fine on a Wi-Fi 6 router.

This is a dual-band router offering speeds of up to 2,402Mbps on the 5GHz band and 575Mbps on the 2.4GHz band. It also features four external antennas, a built-in LAN switch (four ports) for wired devices, and a USB 3.1 Gen 1 port for connecting an external printer or storage drive.